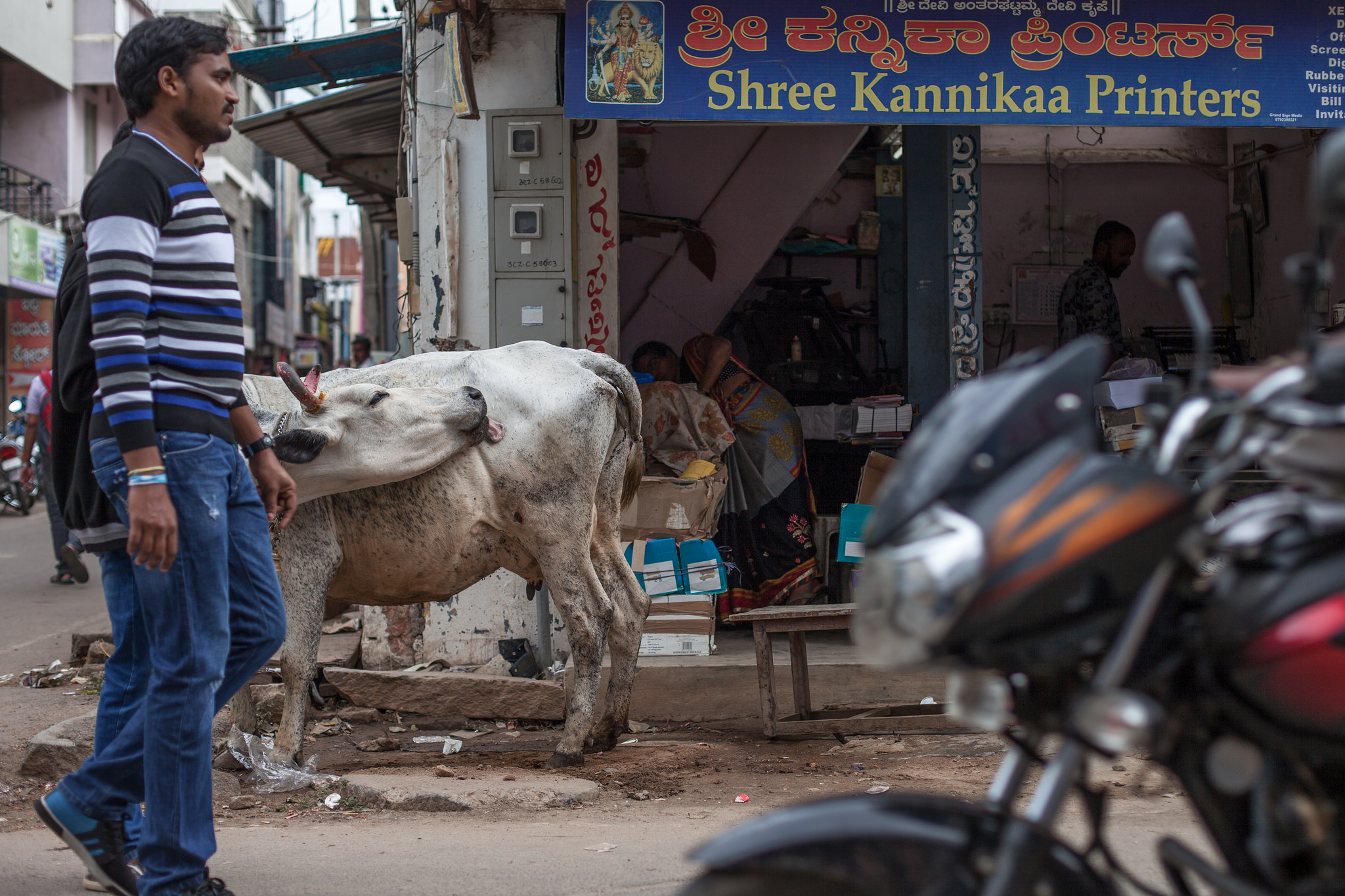 We had a mixed history with Mysore so we tried to avoid going back to this city. But being the cultural capital of Karnataka with a rich heritage, close to Bangalore, it was too bad not to use as an easy weekend gateway.

So we tried again our luck last June, during the monsoon, taking the fastest train linking Bangalore and Mysore, the famous Shatabdi Express covering those 140 kms in just 2 hours (and yes that’s quite fast for Indian standards!).

Once in Mysore, following a friend’s advice, we rushed towards the Government silk sari factory (Mysore’s sari has a strong reputation) open for visits. There, in a deafening sound, we were able to discover all the steps leading to the creation of a sari, from the silk thread to the dyeing process. The whole experience was done in complete freedom, just slightly guided from one room to an other. Authentic and fascinated, we’ll remember for a long time the grid-protected part of the factory where gold treads are done for the finishing touches of the sari.

For the rest, we enjoyed the pretty limited size of the city and what appeared to us as quite organized and calm (compare to Bangalore) to walk freely into its streets and lanes. An opportunity to reconnect with this humble and charming India where shop boards are hand-painted, where girls are wearing jasmin flowers in their hair, where rickshaws are ok to put the meter (too happy that we speak a little of Kannada) and where we are welcomed with smiles and a moderate curiosity.

Still looking for new in Mysore, we found out about a second palace, the Jaganmohan Palace, formerly used by the Wadiyars (the maharajas dynasty of Karnataka). So, of course, this palace is less impressive than the main one, and sadly, in a poor state but it’s hosting an entertaining art gallery.
Also, now that we’re parents of a kid, we surrendered to a visit of the reputated Mysore zoo which is actually really enjoyable… and the train museum, really old but finally quite funny.

And just to refresh our memory, we visited again the Mysore Palace, which finally impressed us way more than what we remembered about it (even if the visit is quite fast, pushed by guards whistles’ to proceed).

This time, to be sure not to meet again the Mysore bed bugs, we stayed at the chic “Hotel Metropole” (Royal Orchid) which didn’t disappoint us, specially thanks for its delicious restaurant hosted in a great courtyard.

So this time, our Mysore weekend was a success! 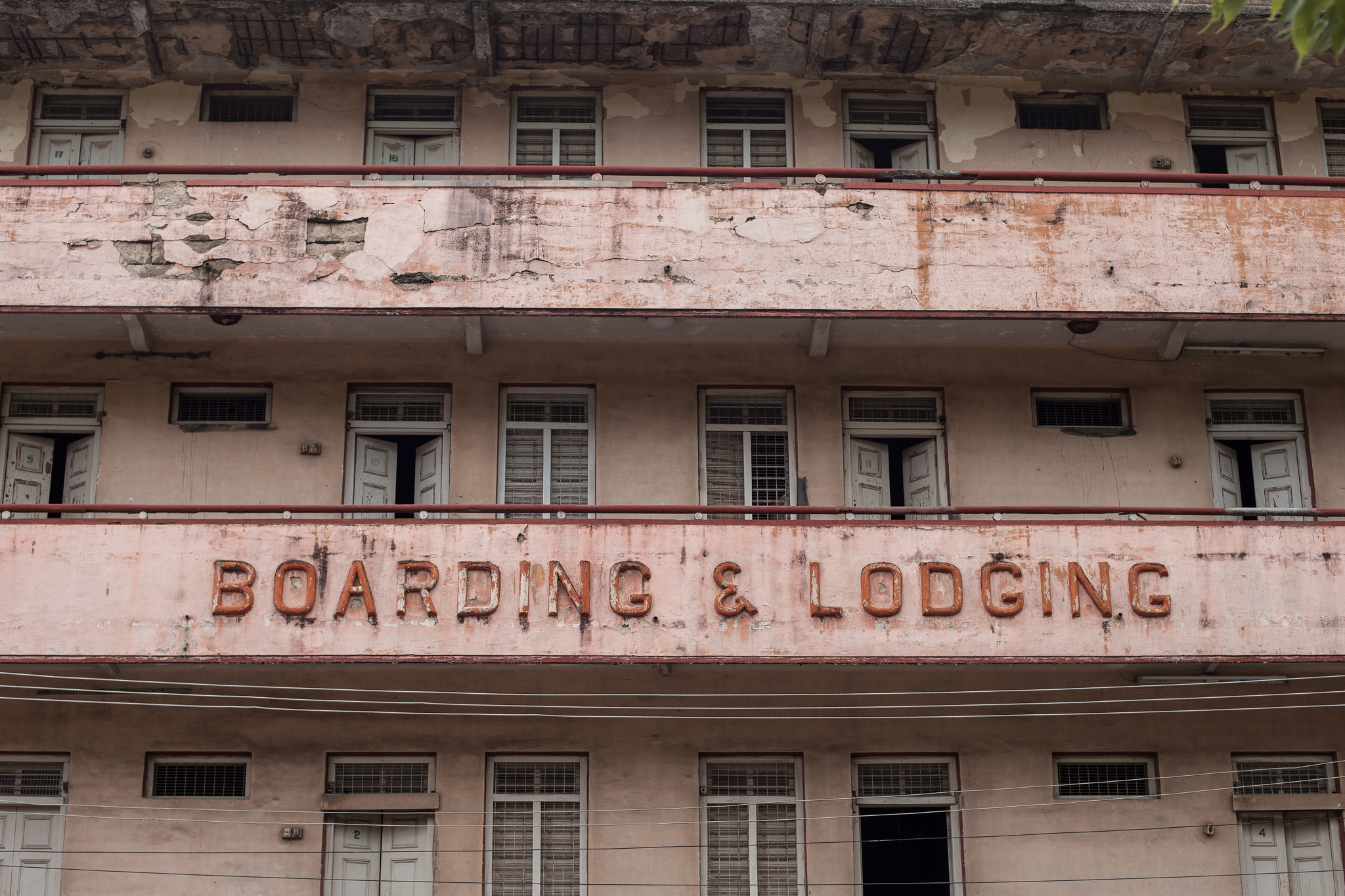 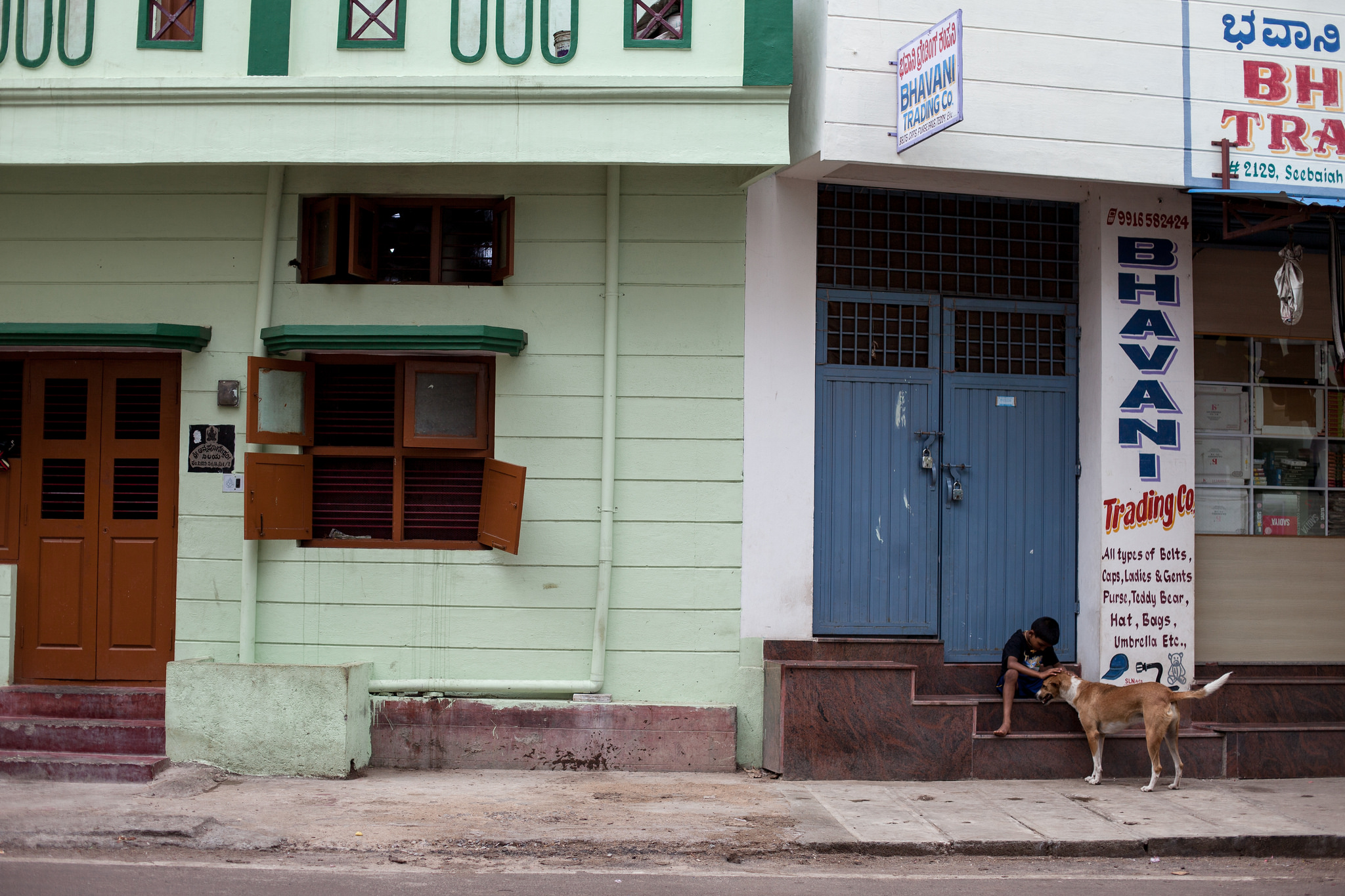 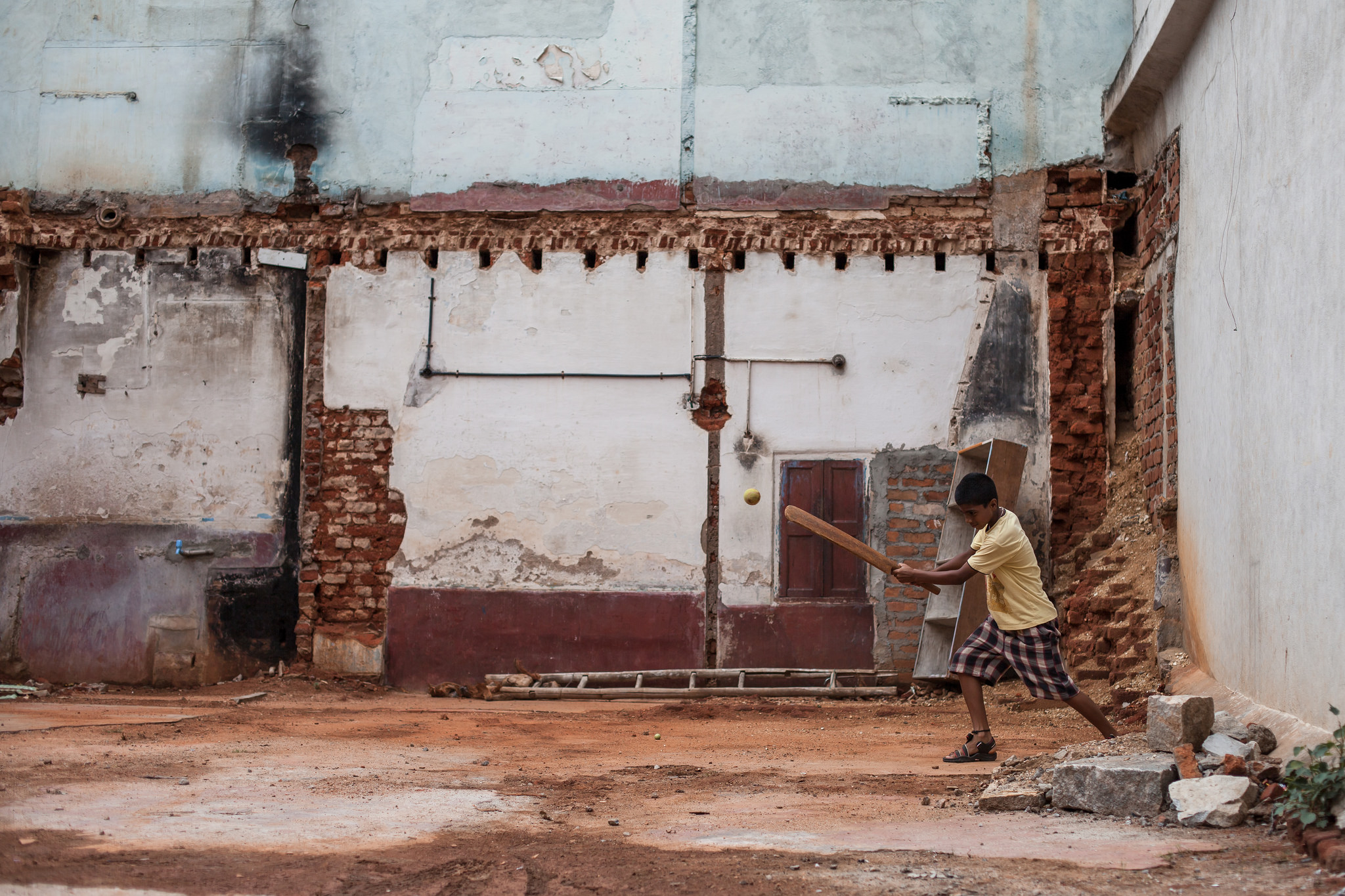 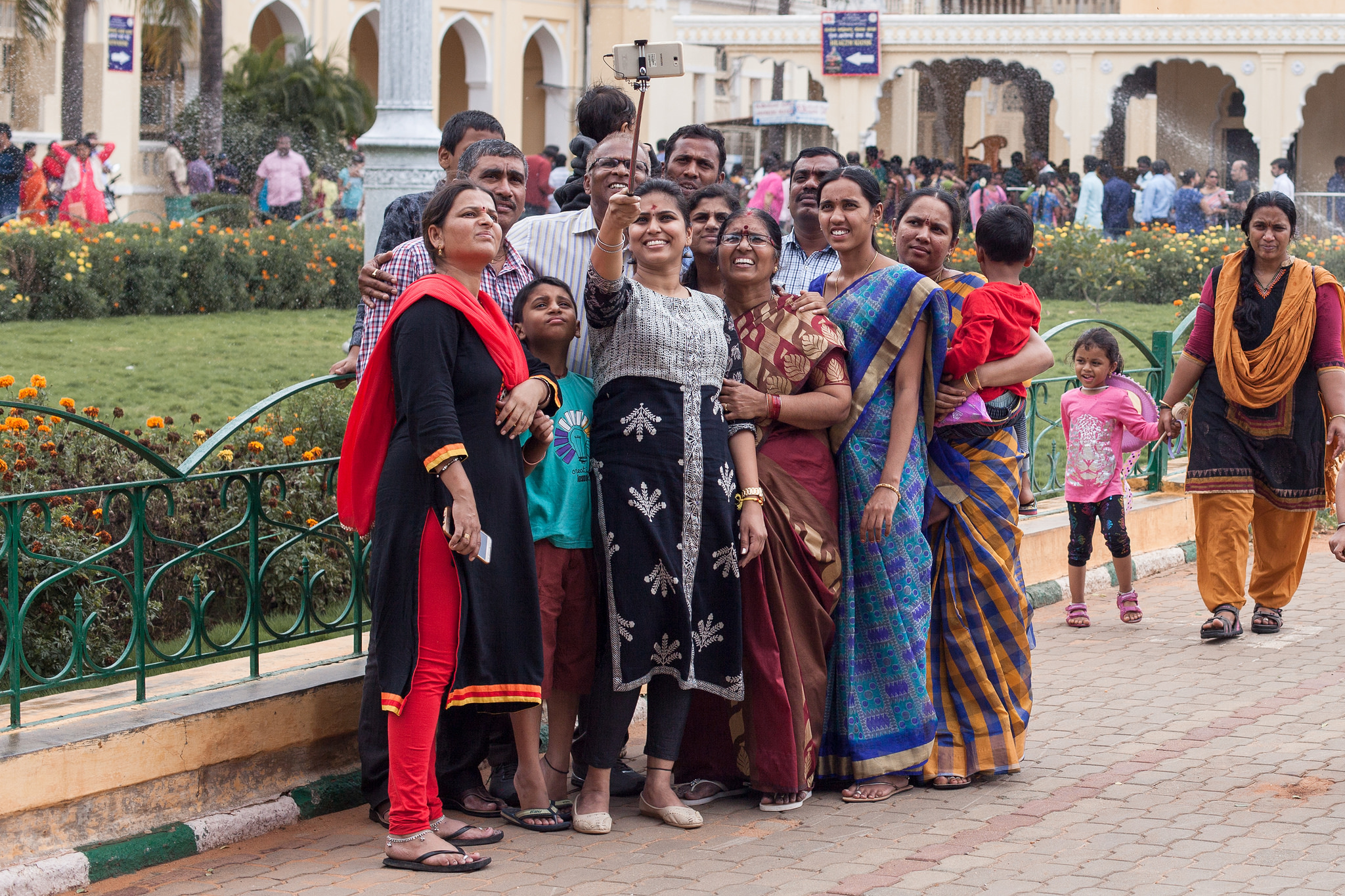 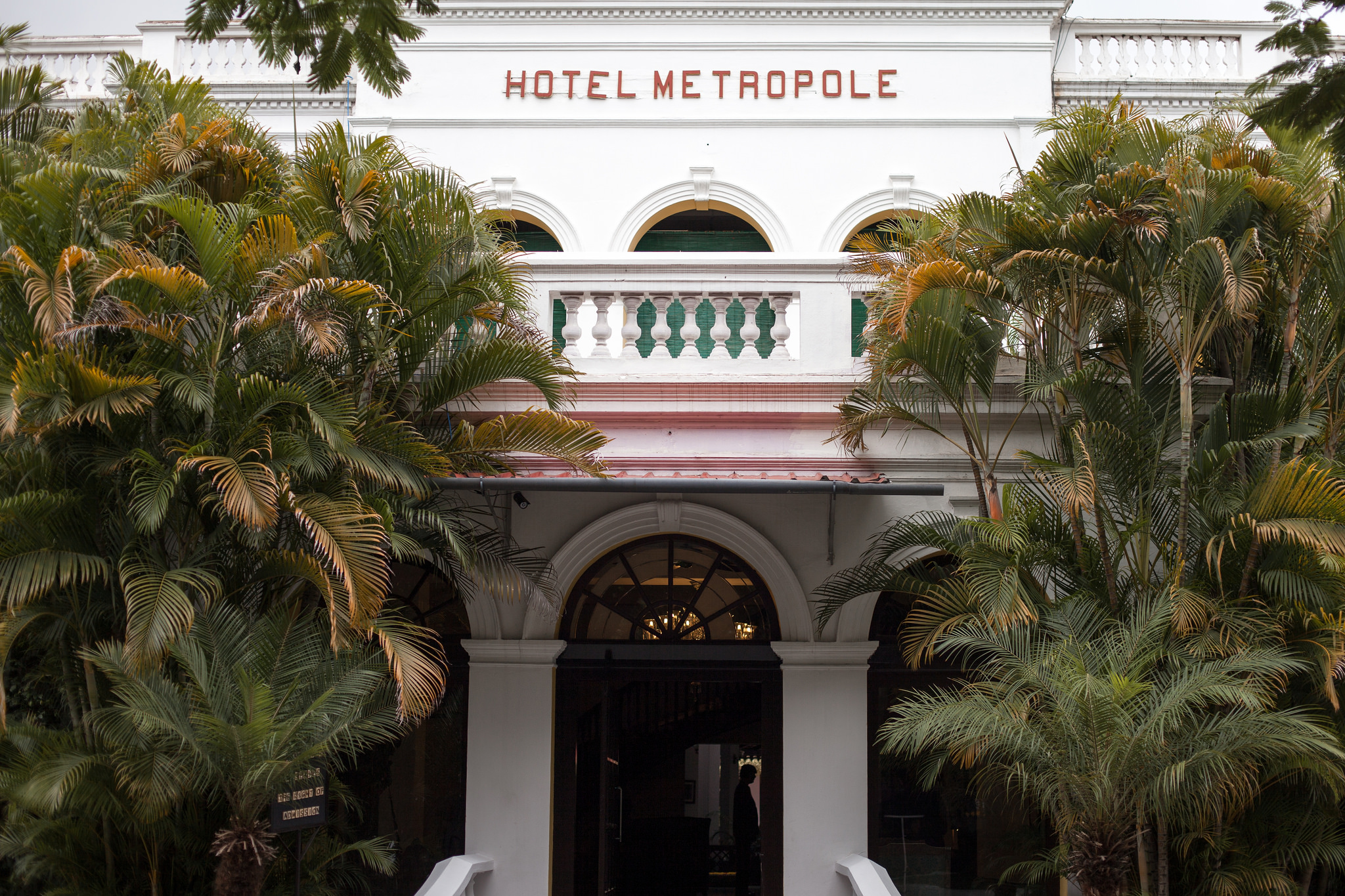 The Jungle Book in Kabini

Bidar, the other jewel of the Deccan Sultanate