From Ahmedabad to Udaipur, through History

Last March, we wanted to visit Gujarat, but for different practical reasons (transport, hotels, and easy to do visits with a small kid), we finally slightly changed our plan for an itinerary combining North Gujarat and South Rajasthan, in about ten days.

Landing in the unmissable Ahmedabad, which is said to be both modern and traditional, we were welcomed by a really bad air pollution and we almost shorten our stay there for this reason. Finally, after a bit of organization, we tried to close our eyes (and our mouth), the air pollution peak passed and we could have a glimpse at this particular city of North India.
Honestly, we didn’t take enough time to really discover Ahmedabad and we only did a little sightseeing there. We’ll still remember our stroll through the muslim bazaar of the town-center, a lively mess, in the middle of which stands, like a concrete spaceship, the Prembhai Hall from Balkrishna Doshi (the first Indian architect who recently received the Pritzker Prize). Inside this animated neighborhood, the Jama Masjid is also an oasis of calm with its serene forest of pillars. Apart from that and Gandhi’s ashram (interesting but not spectacular), we haven’t seen anything from Ahmedabad. Nevertheless, we weren’t feeling bad to quit this city… 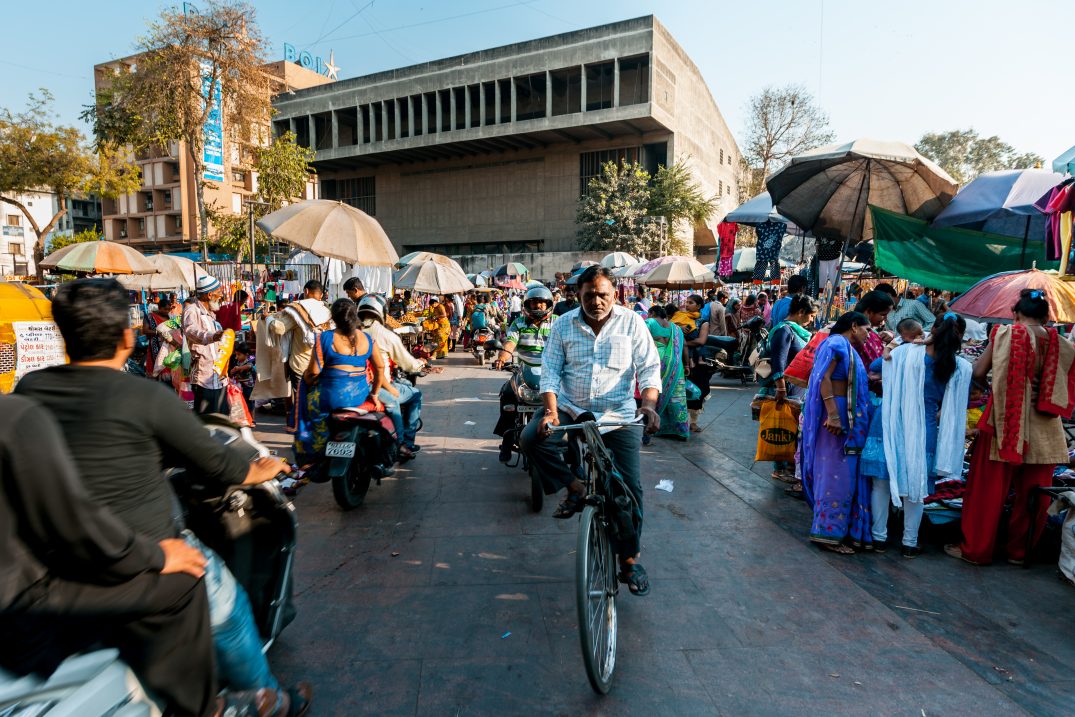 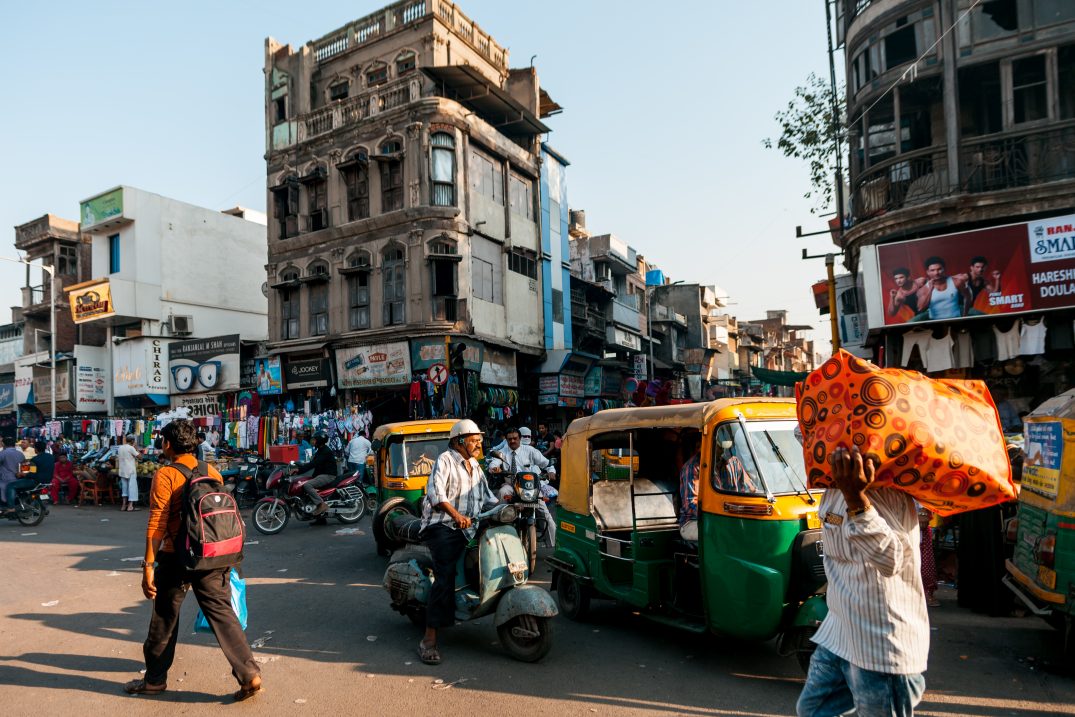 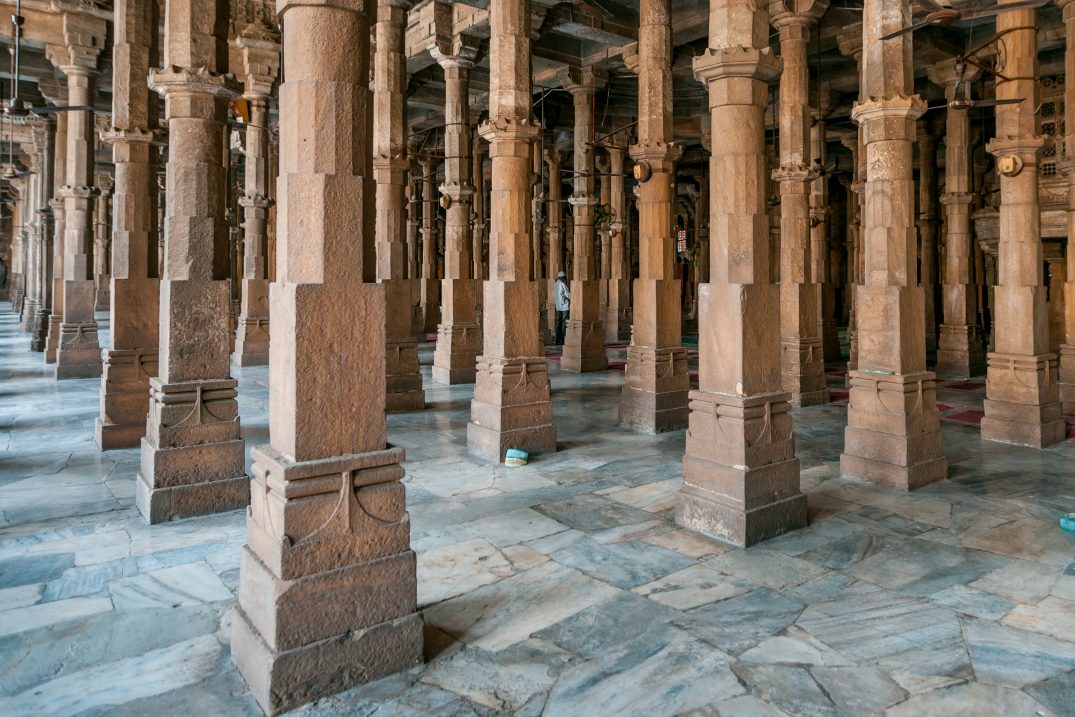 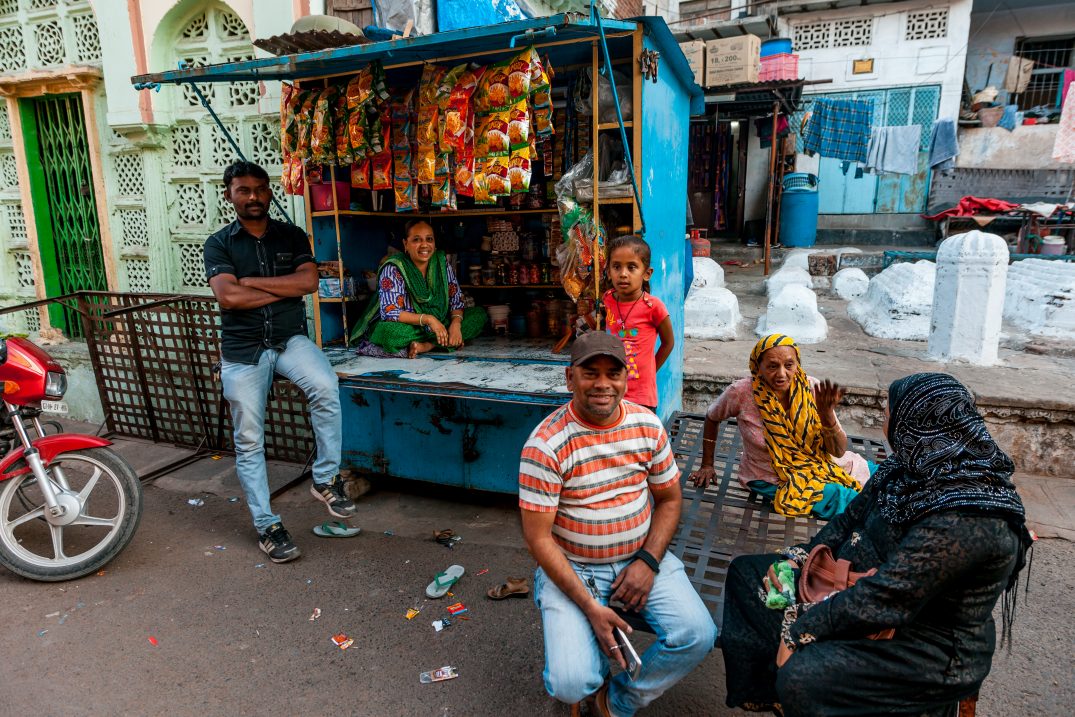 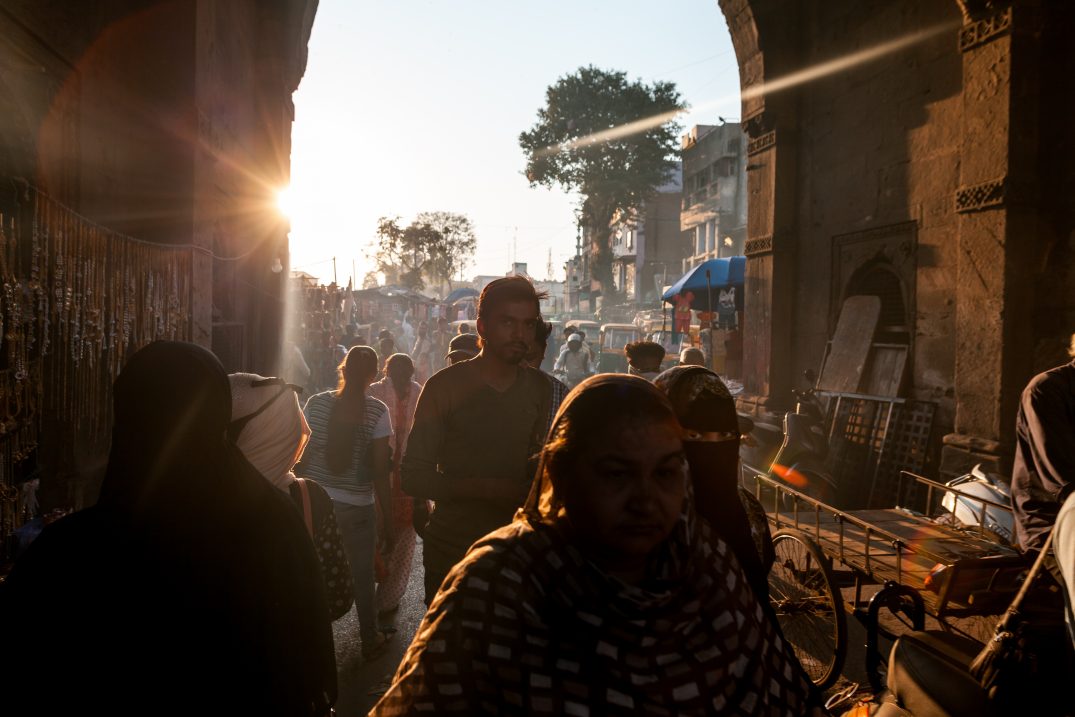 We could then start the stepwells route. Stepwells are architectural gems from Gujarat and Rajasthan, you have to imagine some kind of inverted temples, dug in the earth with a multitude of sculptures, shrines, pillars… Their role was to keep water in these very dry regions and make sure Hindu Gods would remain auspicious for the people living there. We started by the stepwell of Adalaj, almost in Ahmedabad suburbs which already surprised us with the richness of its architecture. Then, we passed by Patan, and while we were hesitating to stop on our way to the North, we had a look at the Rani-ki-Vav, an other highly carved stepwell of this region. Here, we almost had vertigo, discovering how deep, magnificent and well maintained it was (it was discovered recently as it was covered by mud for centuries). Finally, we didn’t forget the not less attractive sun temple of Modhera which is also hosting a superb water-tank with elaborated steps and shrines all around. 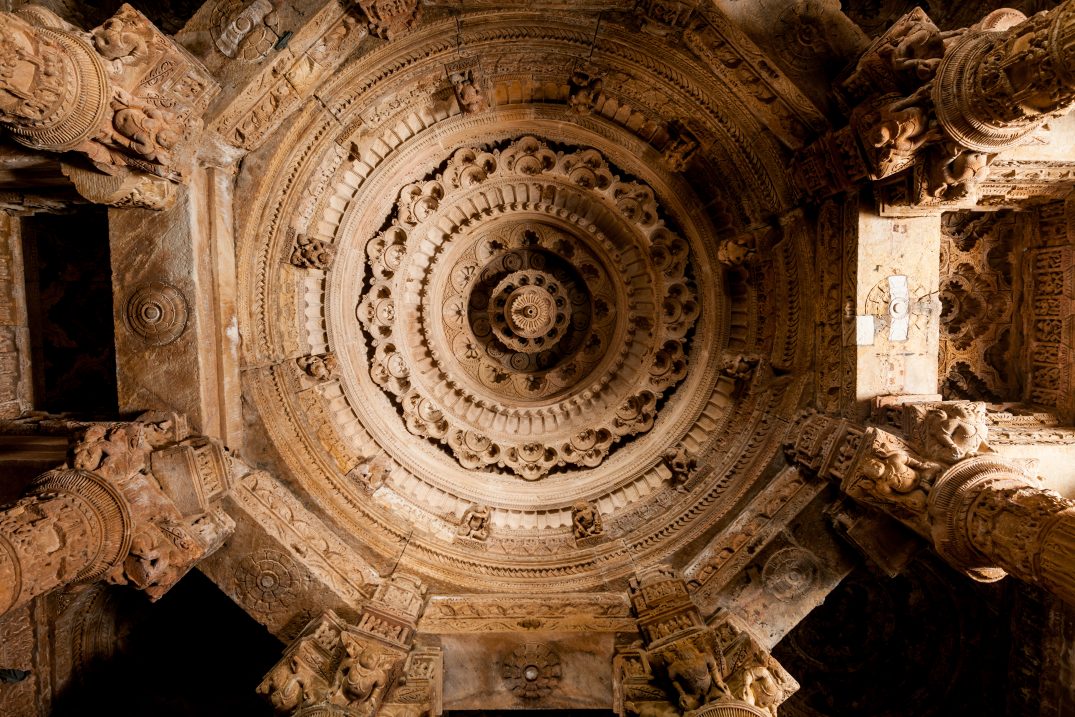 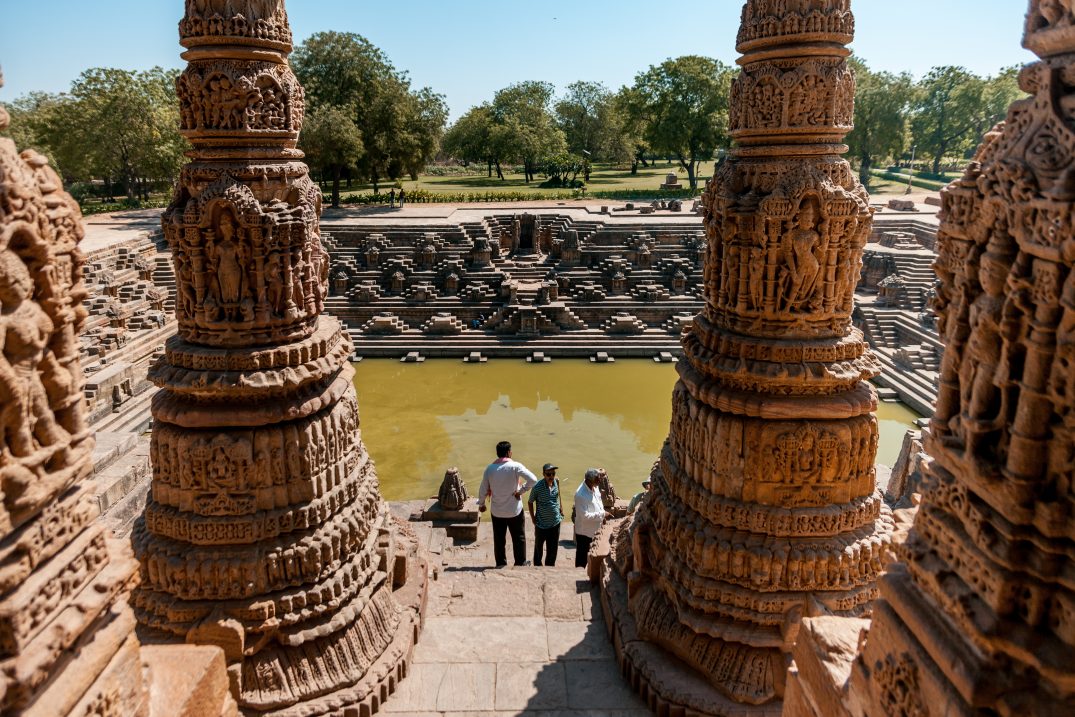 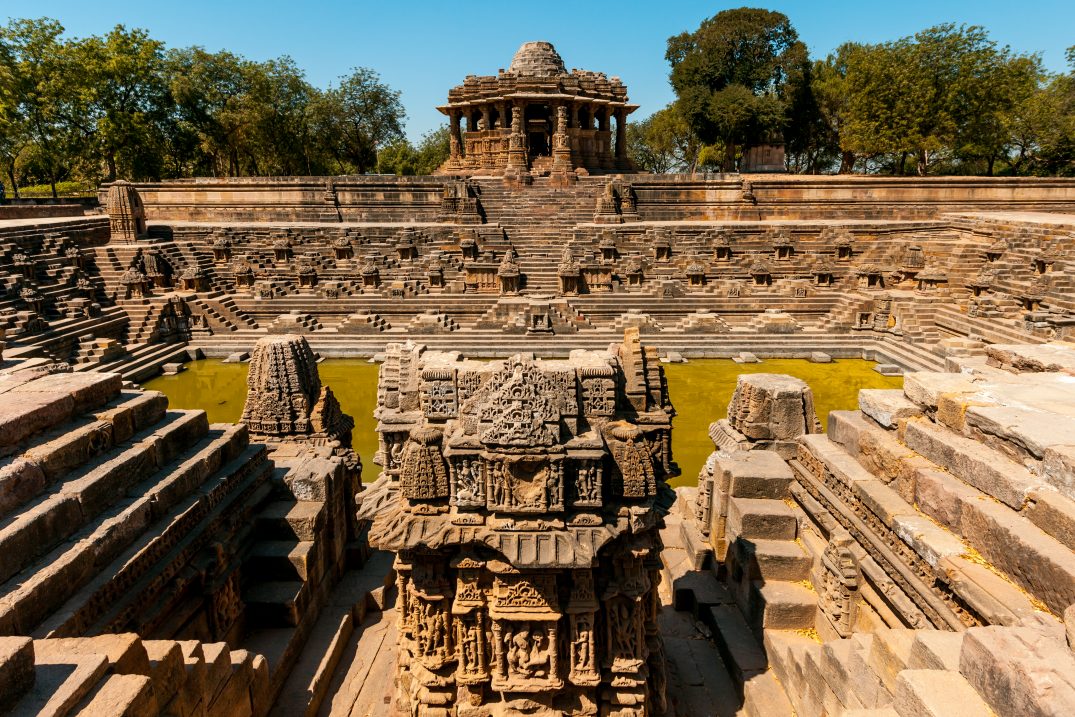 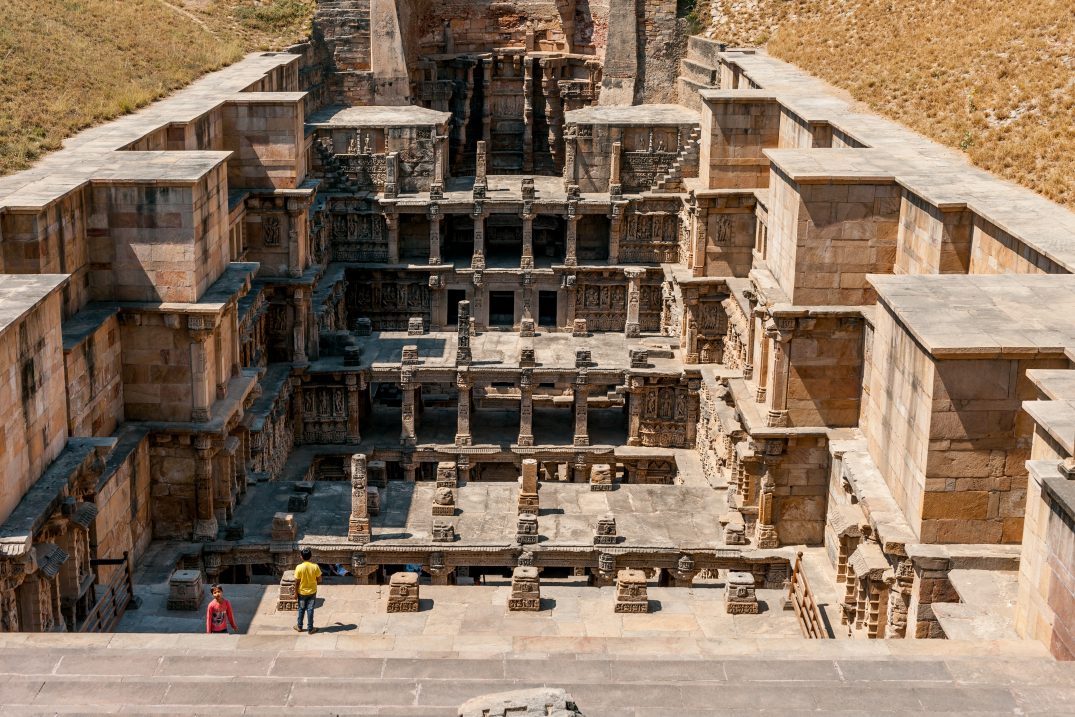 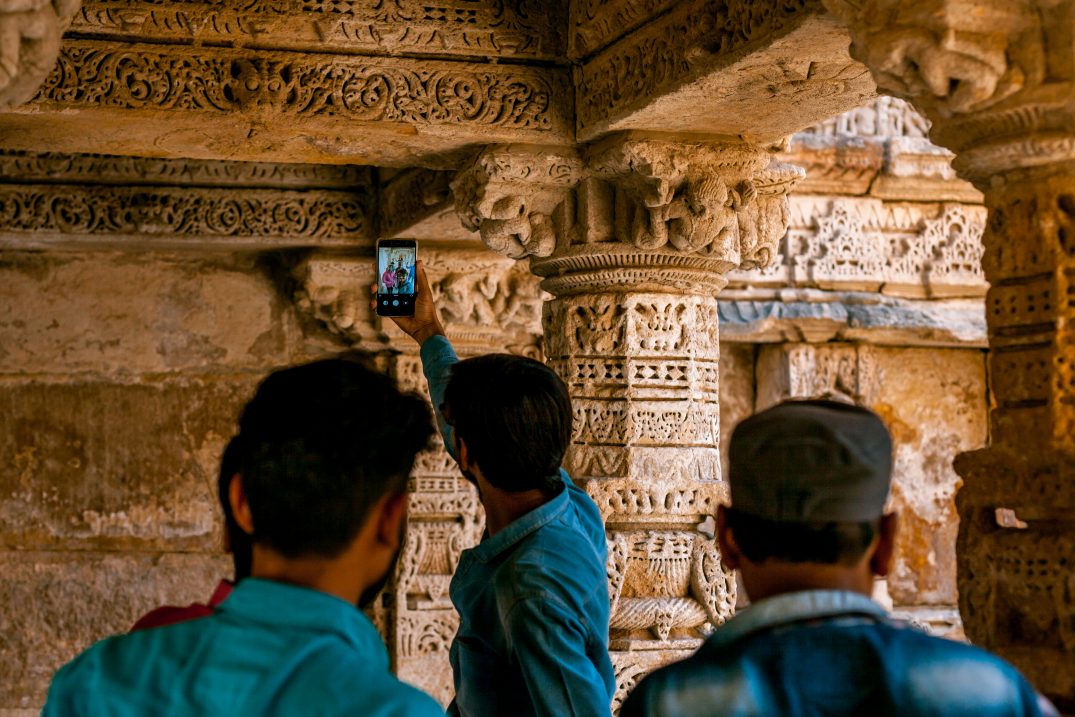 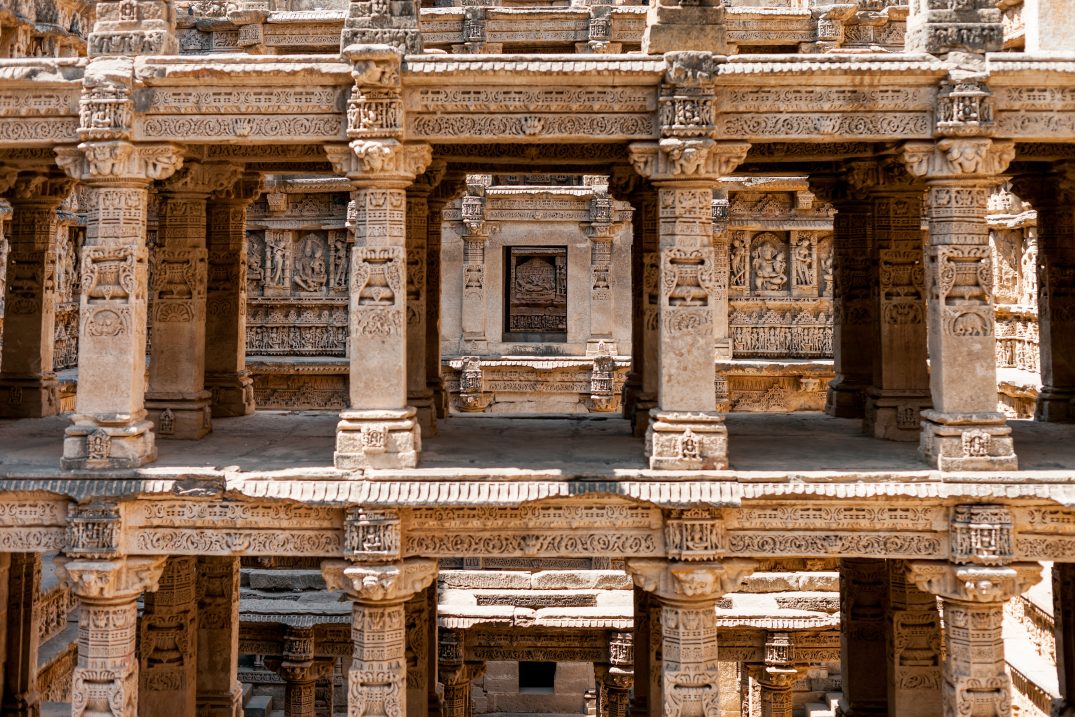 Full of symmetric and spectacular architectures, we could proceed to Rajasthan with its promises of unconquerable forts, unique temples, romantic palaces and… non-veg restaurants serving some alcohol (as in Gujarat, alcohol is forbidden and the State is highly vegetarian).
In Rajasthan, we did a sort of loop around Udaipur, before finishing smoothly our stay in the city. The surroundings of the most romantic city of Rajasthan (and certainly of India), are full of heritage attractions. We started with the Jain temple of Ranakpur, unreal show of white marble intricate carvings, then we admired the colored rural life of the adjacent valleys leading us to the unbeatable and picturesque Kumbalgarh fortress before trying to understand the legend and larger than life size of the Chittorgarh fort-city. 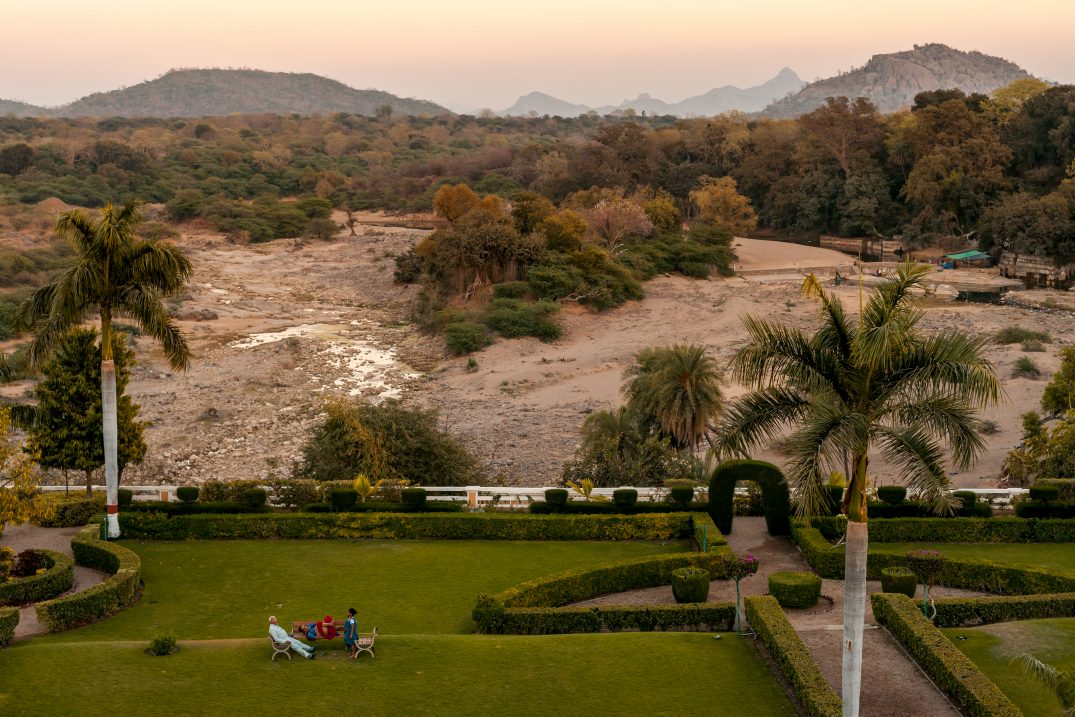 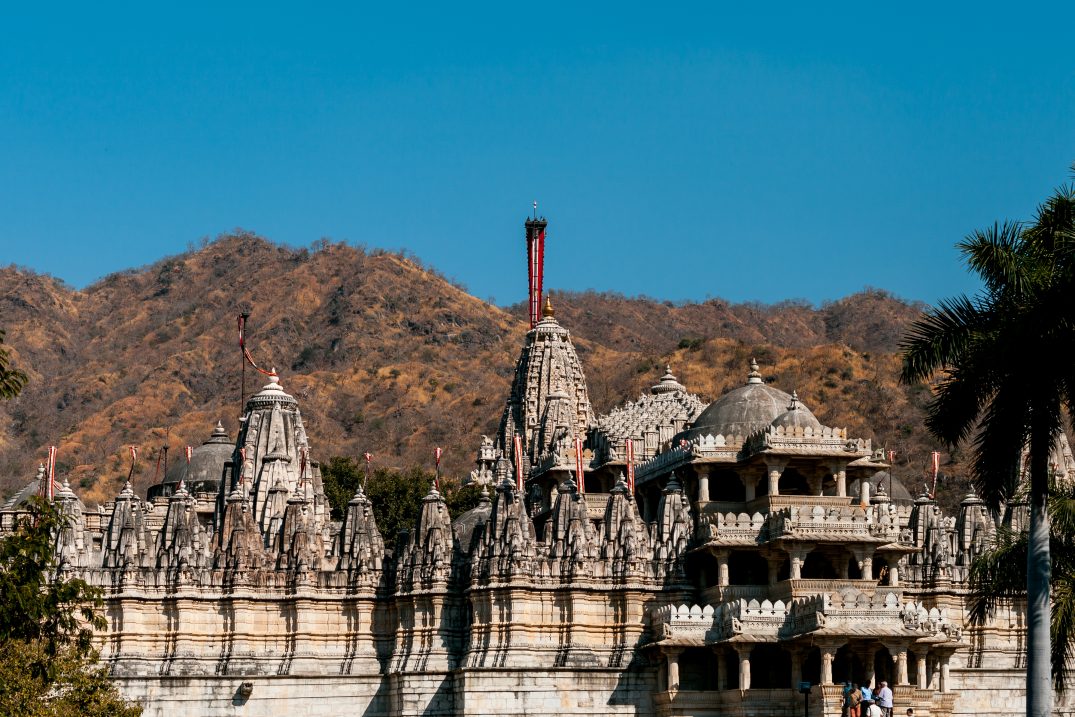 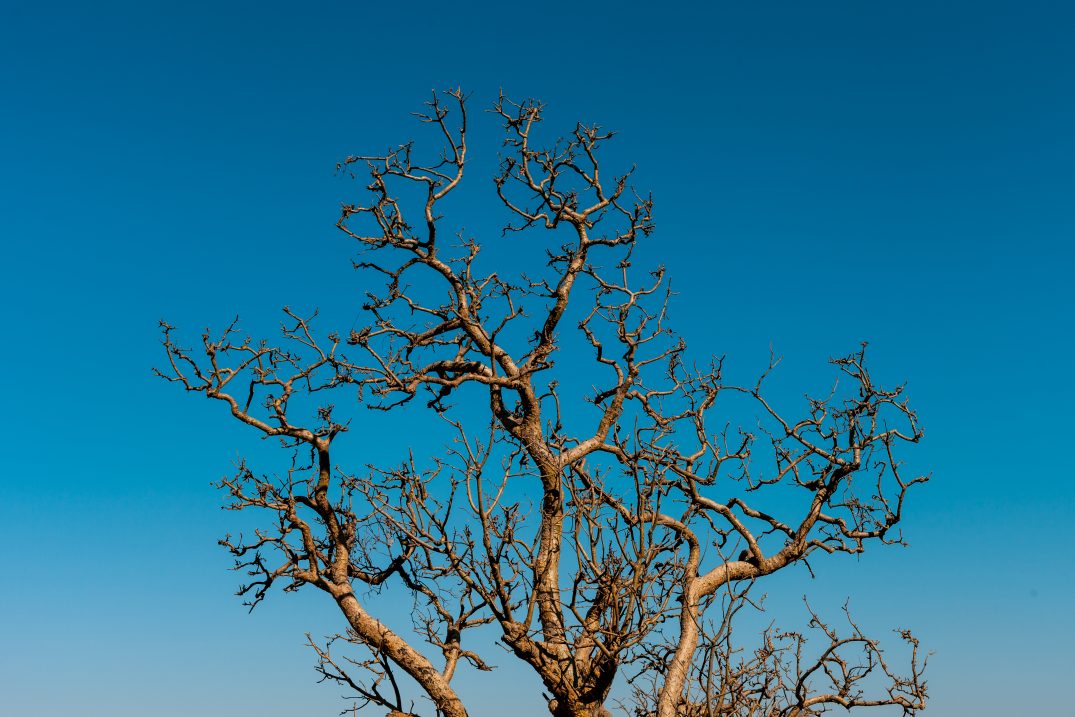 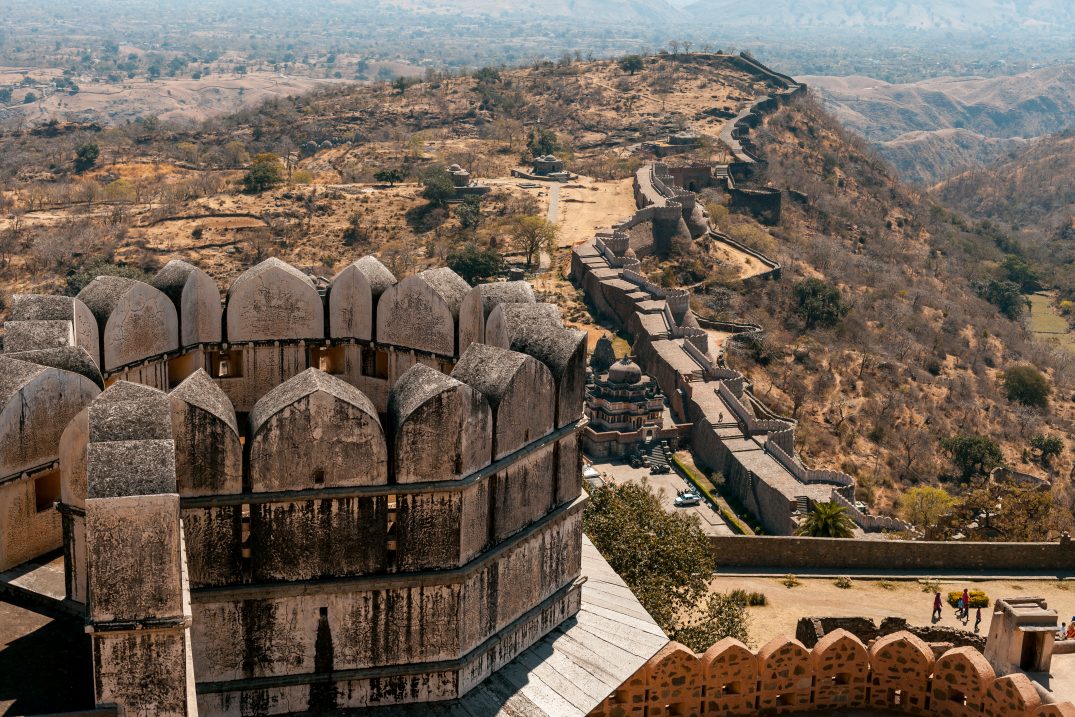 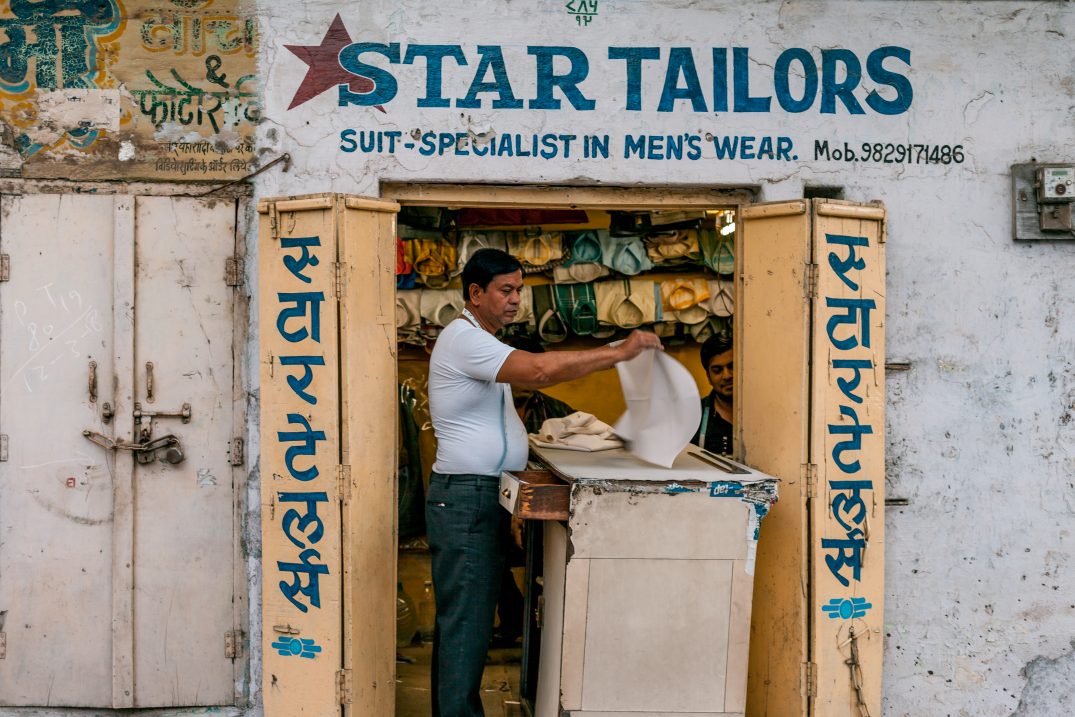 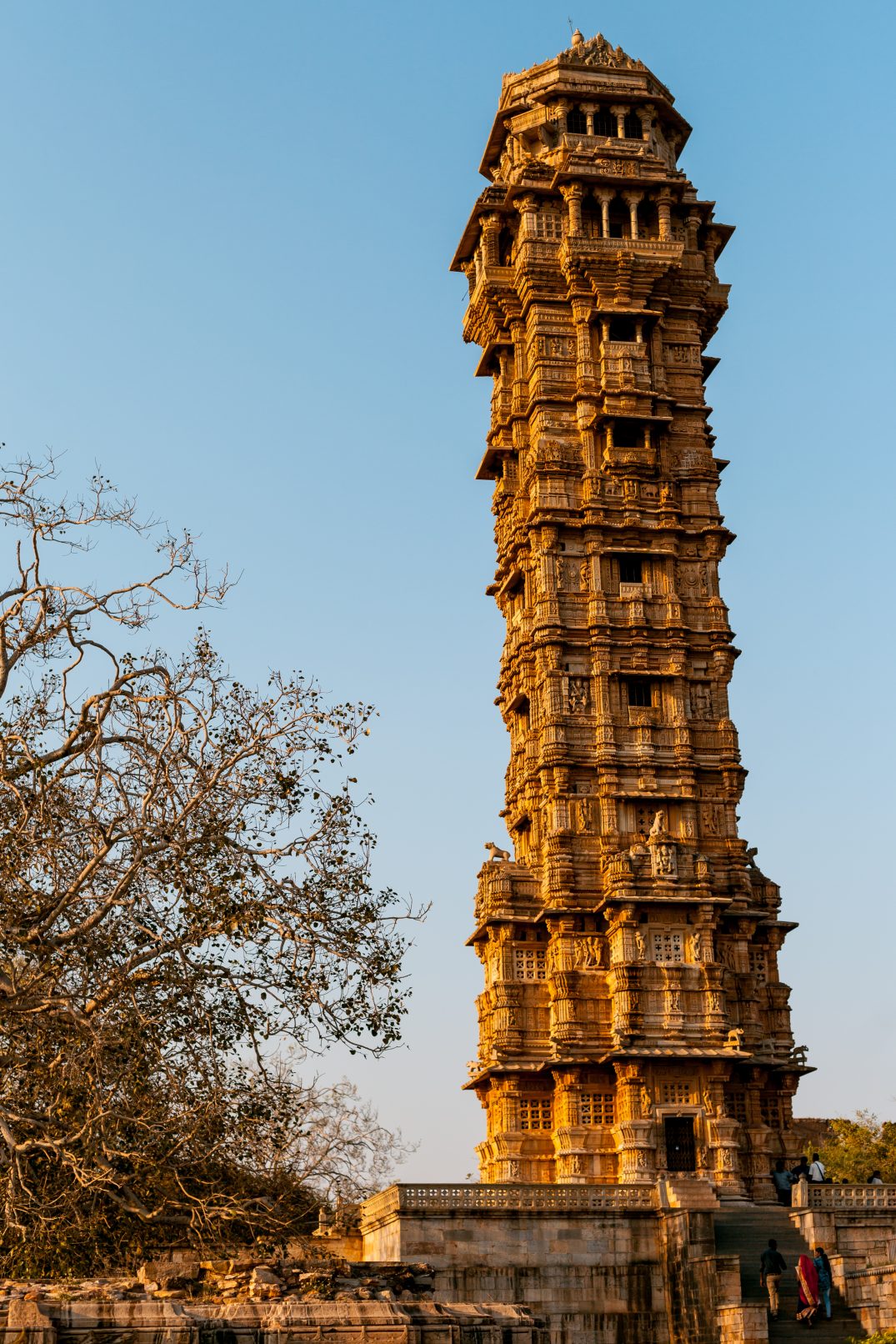 It was about time to end our trip, having some rest while enjoying the charms of a Maharaja’s life on the banks of the Pichola lake, going from one palace to an other… Udaipur has a wonderfull appeal and we almost forgot about it! 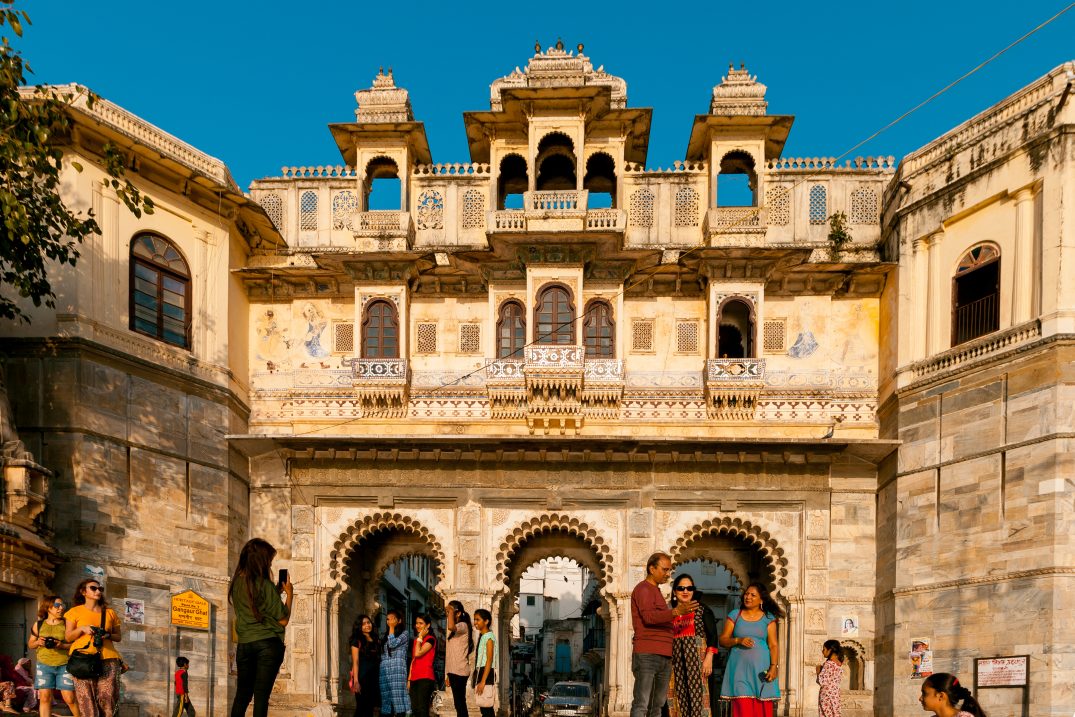 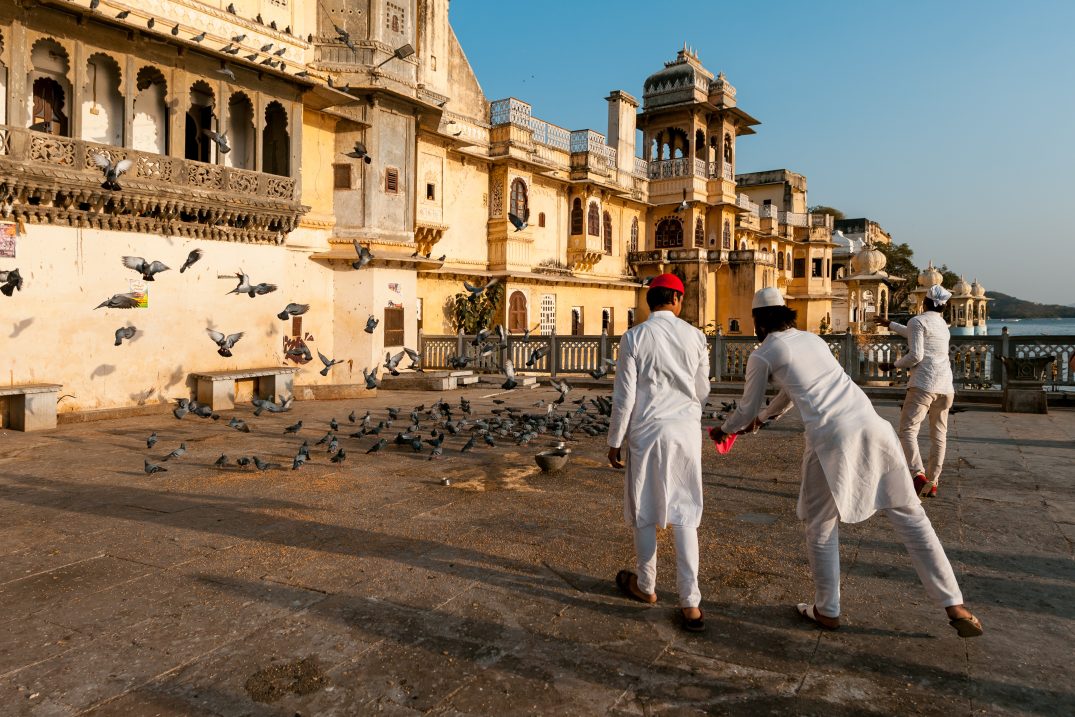 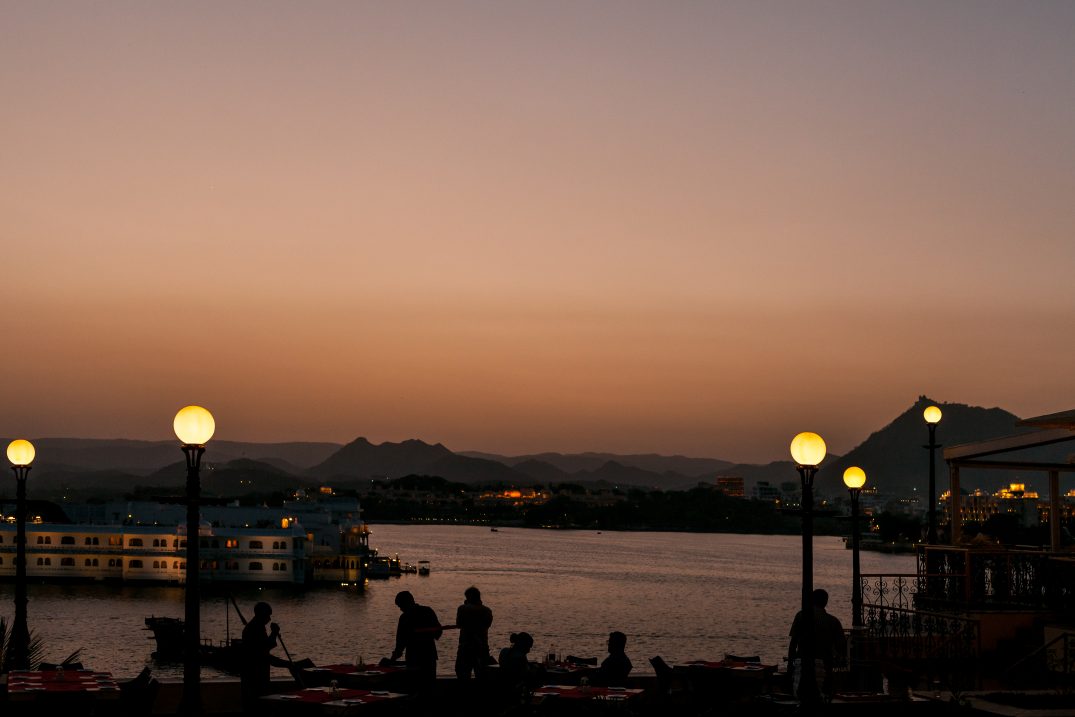 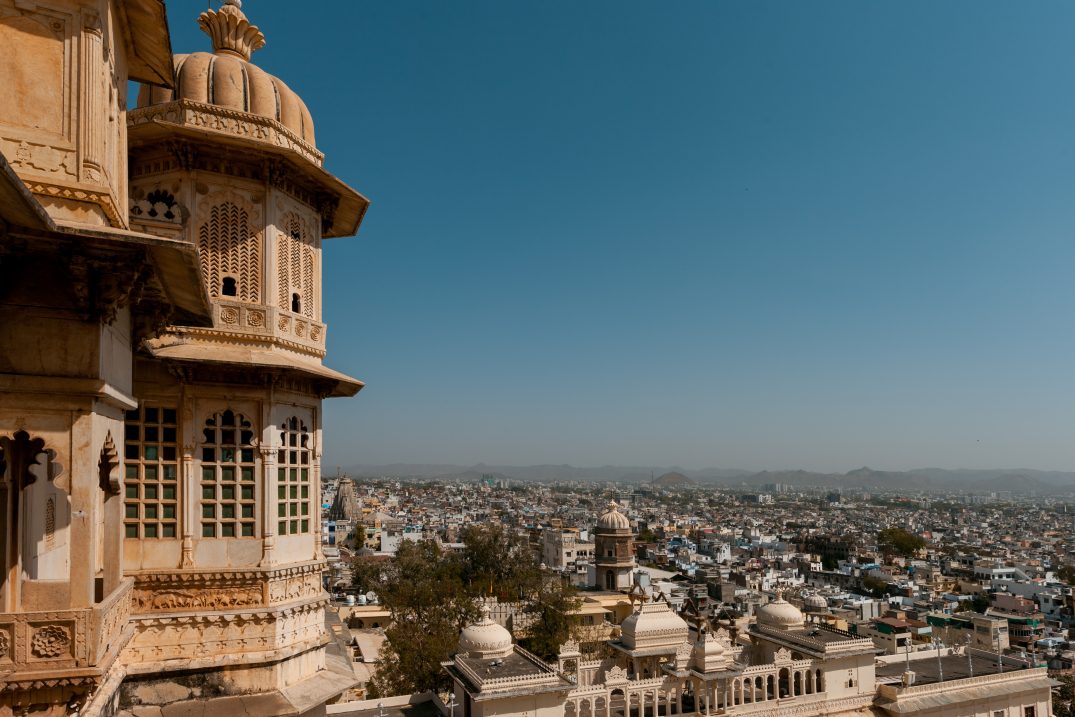 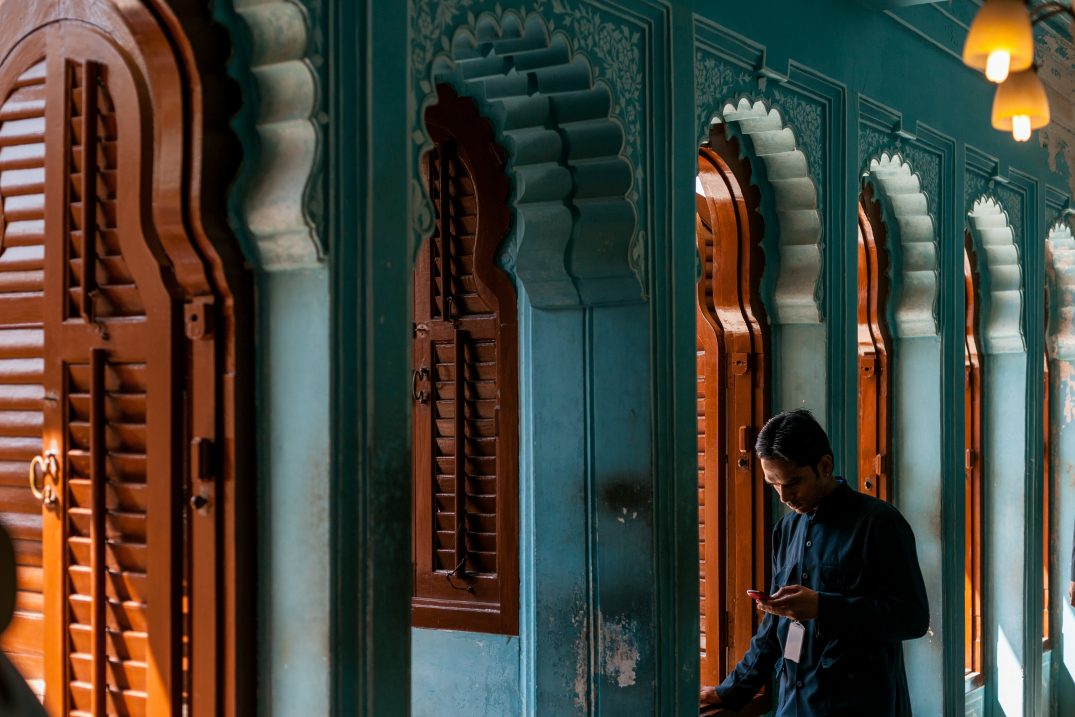 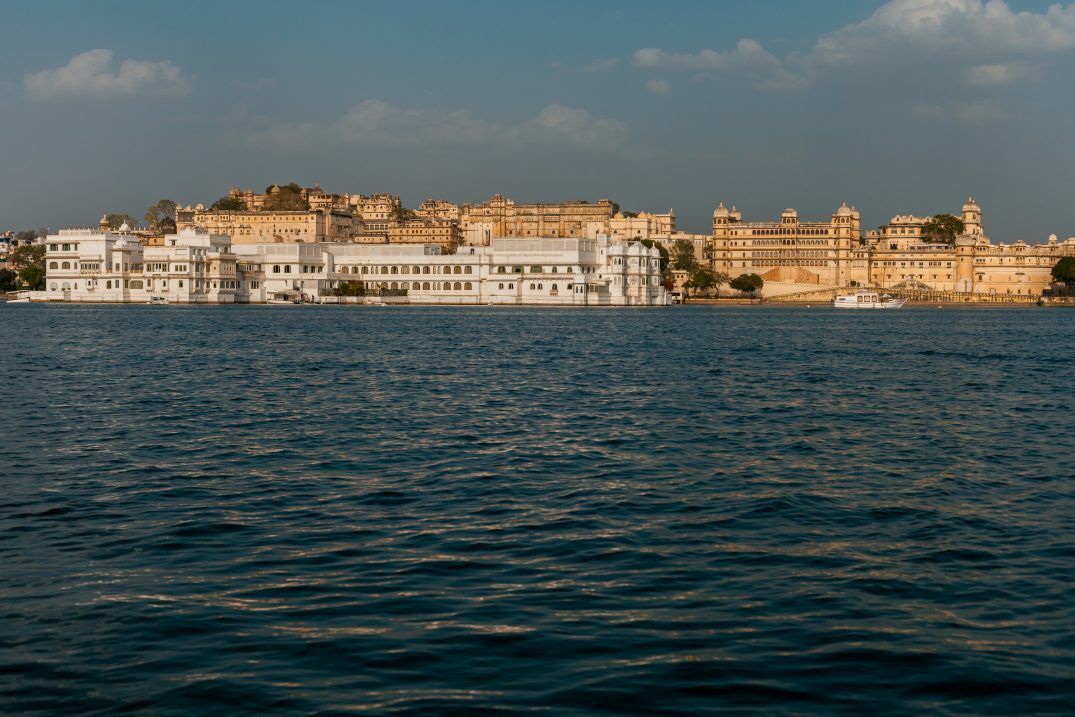 This short trip has reminded us how India is diverse and how these regions seem far away from our daily life in South India. It’s also the mythical India, the one of the maharajas, of the one thousand and one nights and other legends that we all think about when we hear “India”. We could really experience and feel the power of this History over there. An exotic trip then!… even for people staying in India all year long. 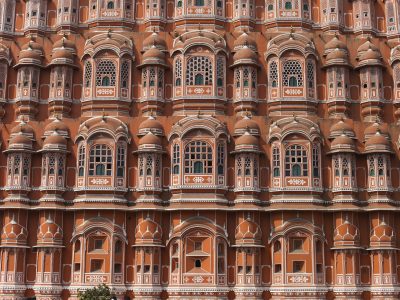 Mythic and annoying India at Jaipur 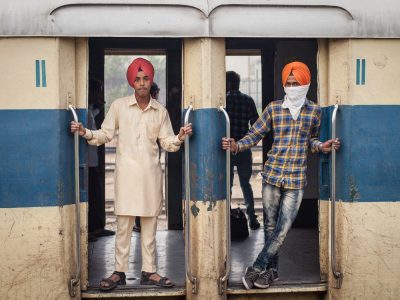 Amritsar, of gold and colors