The last time we went to Munnar and Madurai was 10 years back (at this time we were still students in Bombay) so it is fair to say that our memories about those places had faded out. The good thing is that we were able to discover one more time them with (almost) a fresh look!

Munnar is a hill station within the Western Ghats and it’s very famous for its tea plantations, which have been first cultivated by the British in the 19th century. It’s also famous for its chilly weather when it’s too hot elsewhere in India (which was the case when we went there). The surprise was that we had also forgotten how beautiful it was! The best thing to do there is to find a path in the middle of the tea plantations and to walk, in this green paradise.
The only problem is that this place is no more a secret and hotels pop up everywhere. For now, that’s fine, the scenery is still untouched.

In Madurai, we just went to the massive Meenakshi Temple, which is a symbol of all the South Indian temples thanks to its impressive sculptures. From outside (if you can find a point of view from one of the nearby roof-tops it’s even better), the temple is monumental with its 5 colored Gopurams (towers) carved with little statues of Hindu divinities. Inside the temple, as it’s very often the case in Hindu temples, we were a bit lost. It’s difficult for us to find our way in this dark hive of activity. We had in mind a vibrant place with people eating there, people praying there, kids playing… This time it was more “peaceful”. Maybe we are now used to this kind of atmosphere! It also depends of the day of visit. As when we visited the temple was setting up for a huge festival.

We’ve finished our stay at the Gateway Hotel Pasumalai that we really recommend as it’s located on a hill overlooking the city. The view is amazing from there and it’s also a perfect escape from the buzzing city. 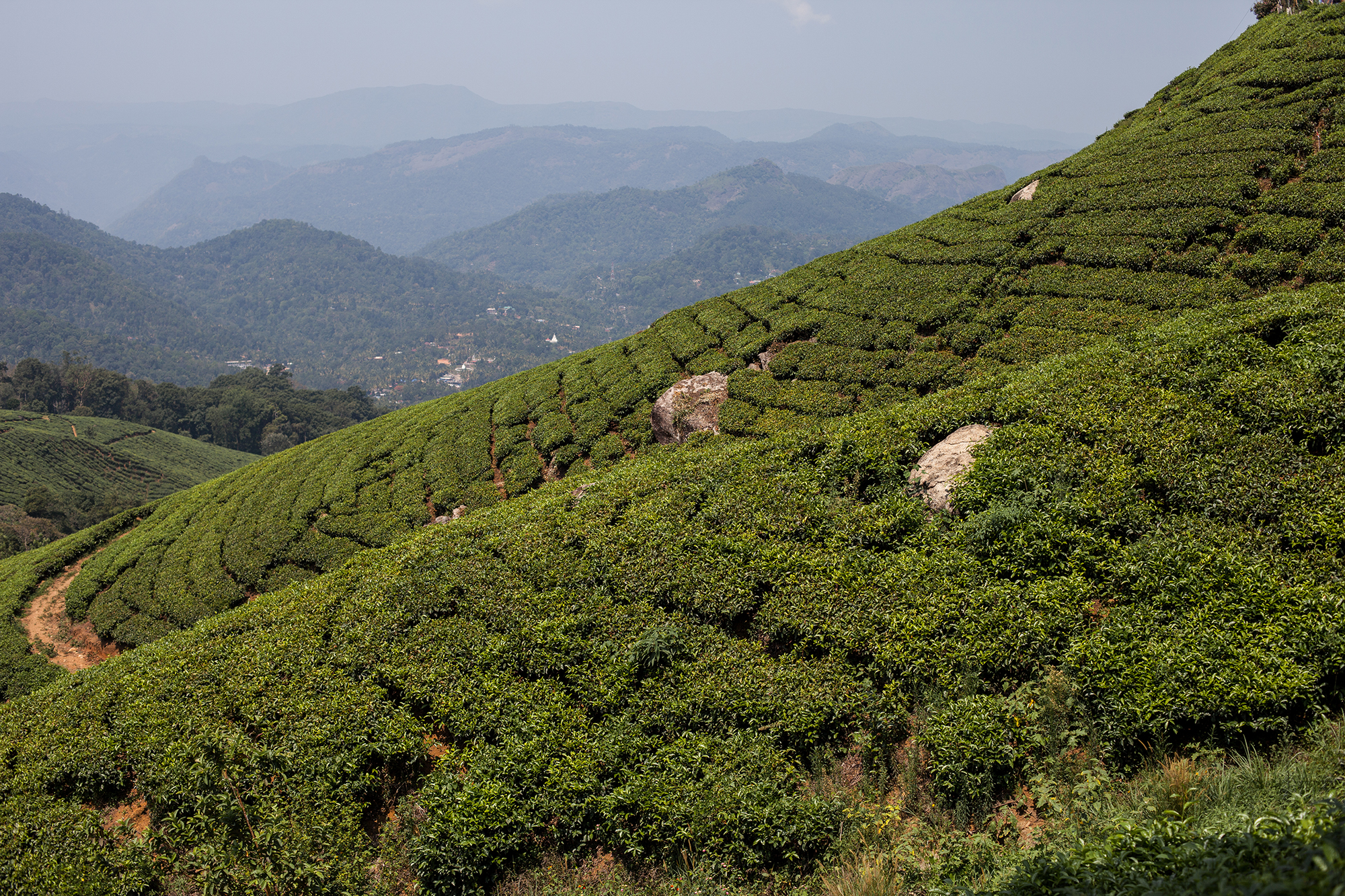 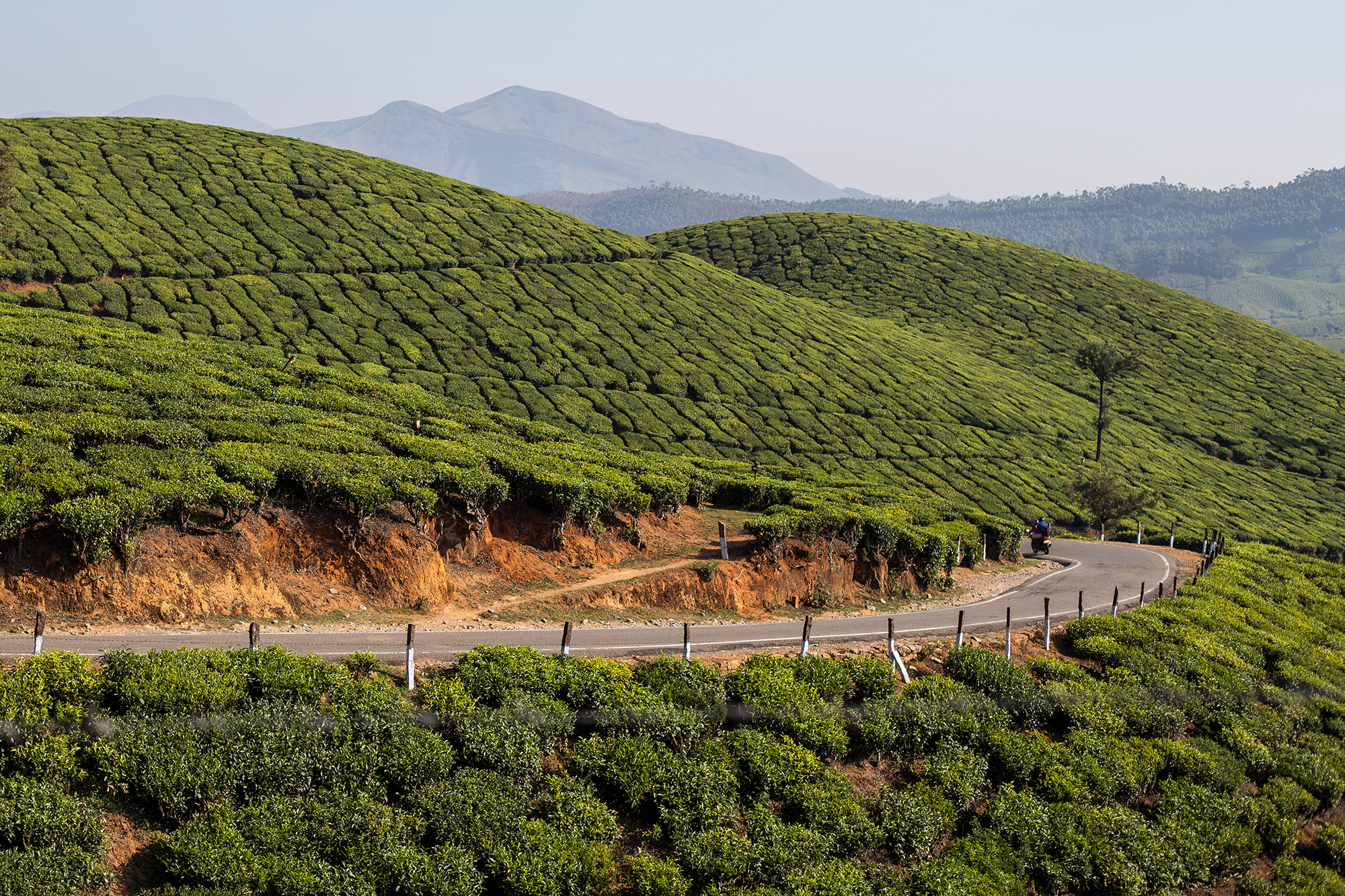 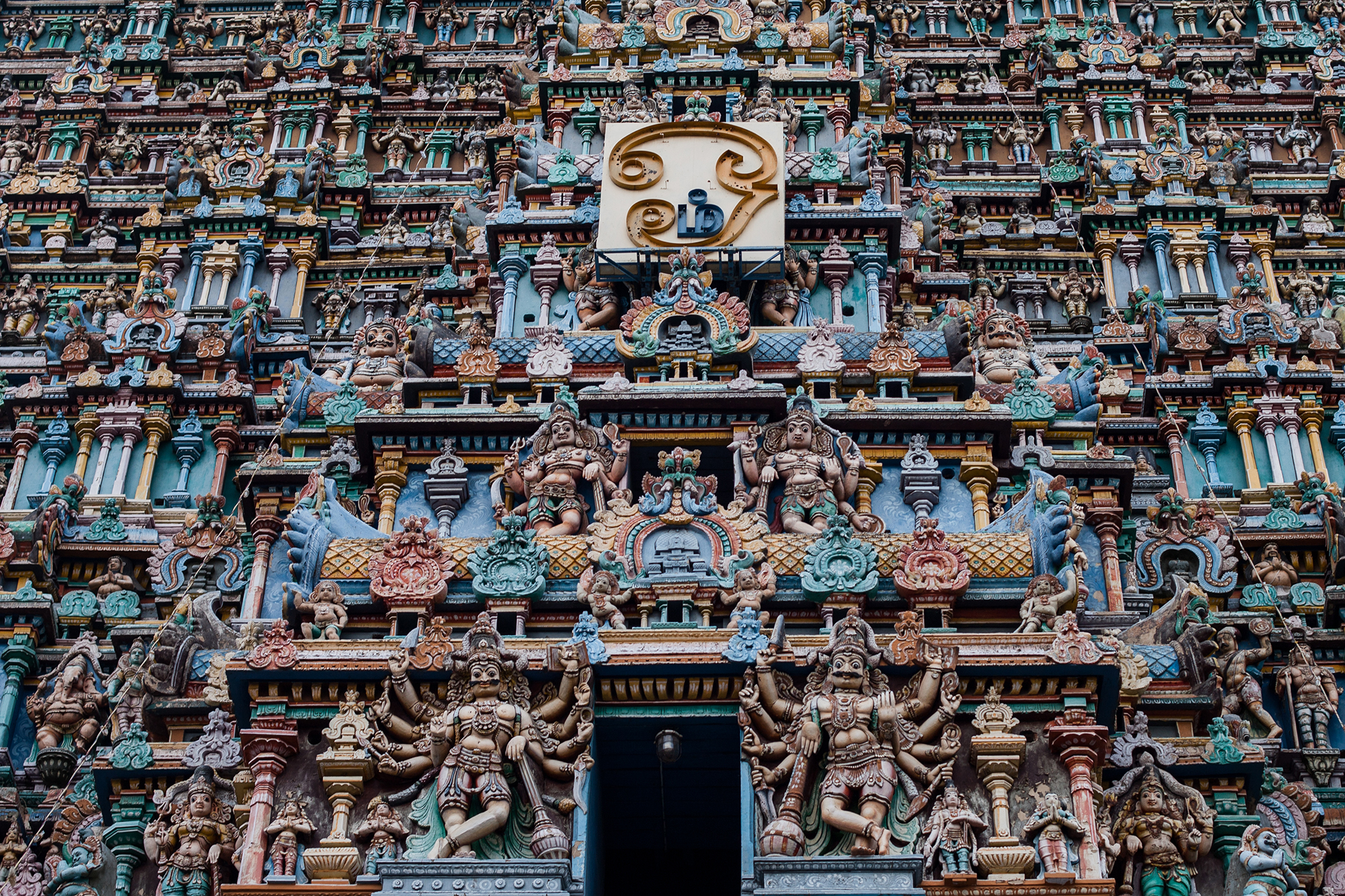 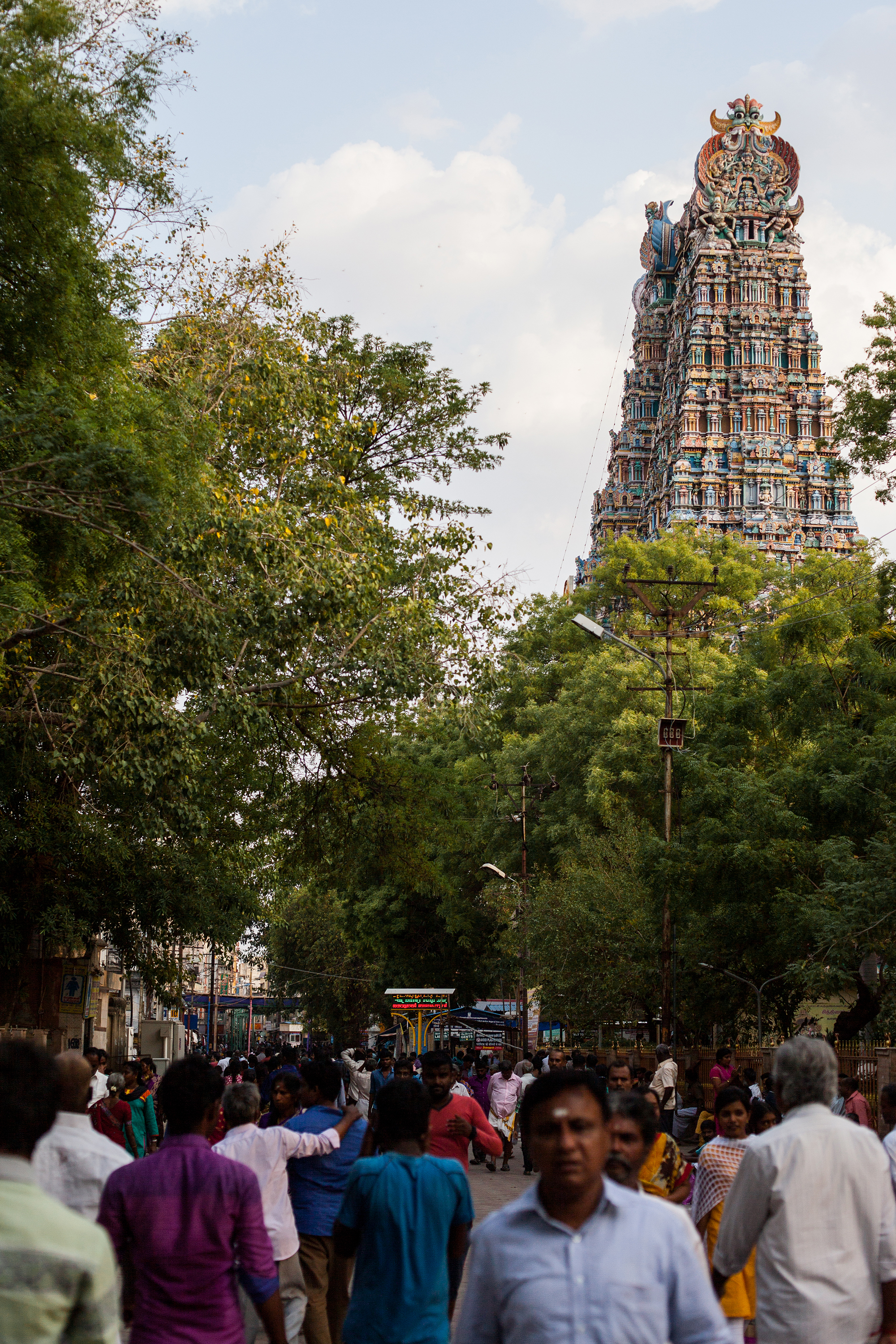