Chandigarh is not the main touristic attraction when you come to India for a 2-3 weeks trip (unless you’re an architect !). But as resident of India and because we’ve heard a lot of it chatting with architect friends, we were very curious to check this particular city out.

When the partition happened (when Pakistan and Indian splitted), the capital of Punjab, Lahore, ended up on the Pakistanese side. So India had to build a brand new capital for Punjab on its side. An architect dream! So Le Corbusier was chosen and has done something in his very own style! Yes, the concrete style is not very romantic (especially in the non-inhabited zones) but, it might be the only planned city in India and it works pretty well…

The city is divided into sectors which are divided by zones…. and that organization is replicated 7 times to separate the types of transport (car, pedestrian…) and life space. Each sector has a shopping center, a residential area…. And there are plenty of pedestrian areas and a lot of green spaces, which is very unusual for an Indian city: so it’s easy to walk (even if the city is very spacious so it’s impossible to only walk) and the city is globally very calm. So it’s very pleasant to wander in the city -as we were visiting in November, the winter light added a very particular melancholic touch to this very nice atmosphere.

In terms of attractions, the most impressive is the group of majestic governmental buildings designed by Le Corbusier himself. Free guided tours are organized by the city (depending of the days of the week it can be possible to enter the buildings – general secretary, justice court and local assembly). We were able to enter the general secretary (other buildings were closed cause as it was the week-end). Photos below will give you a better idea than words of those massive and unique constructions!

The Rock garden is also a must see in the city. It’s a huge artificial garden created by a lone person using remains of constructions during 18 years. The whole thing is quite impressive with waterfalls, path weaving in potteries, statues…. which all are selfies opportunities for Indians tourists who are big fans of this sport:)

Going to Chandigarh is like travelling in a hyper planned concept-world in a country where it’s more common to act first and adapt in the second time.

Even if the Le Corbusier architecture is controversial for a lot of people (and it’s true, it’s a very cold style), we can’t deny that his concepts (specially concerning urban planning) works pretty well and have lasted for more than 50 years now…
We loved to discover this unique world between reality and fiction.

Good (and less good) addresses :
For the hotel, we’ve find nothing interesting as middle range. The offer is very poor and we don’t recommend staying in sector 17 which is the center of the city by day, but only by day (it’s becoming gloomy by night).

To eat, we can recommand : 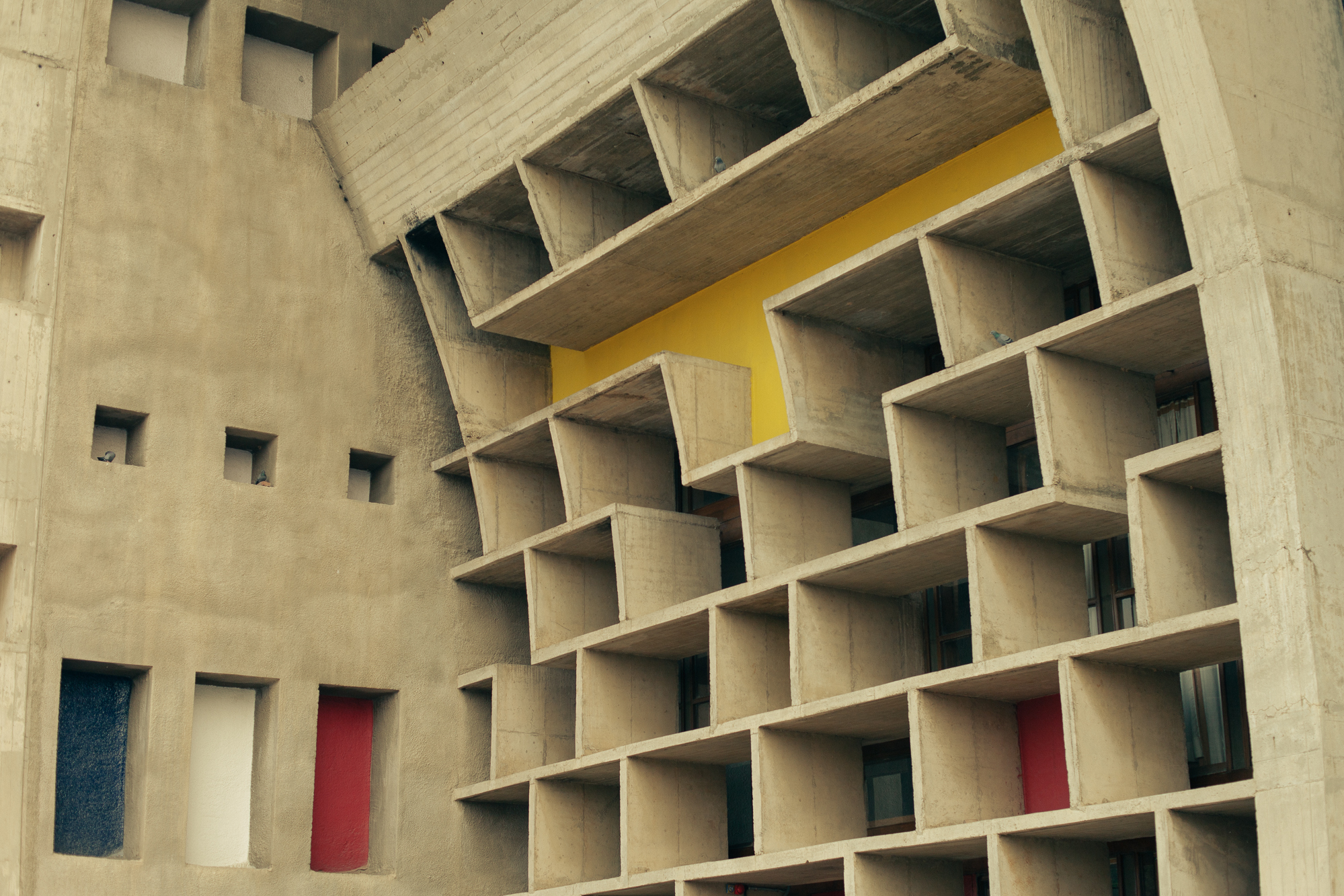 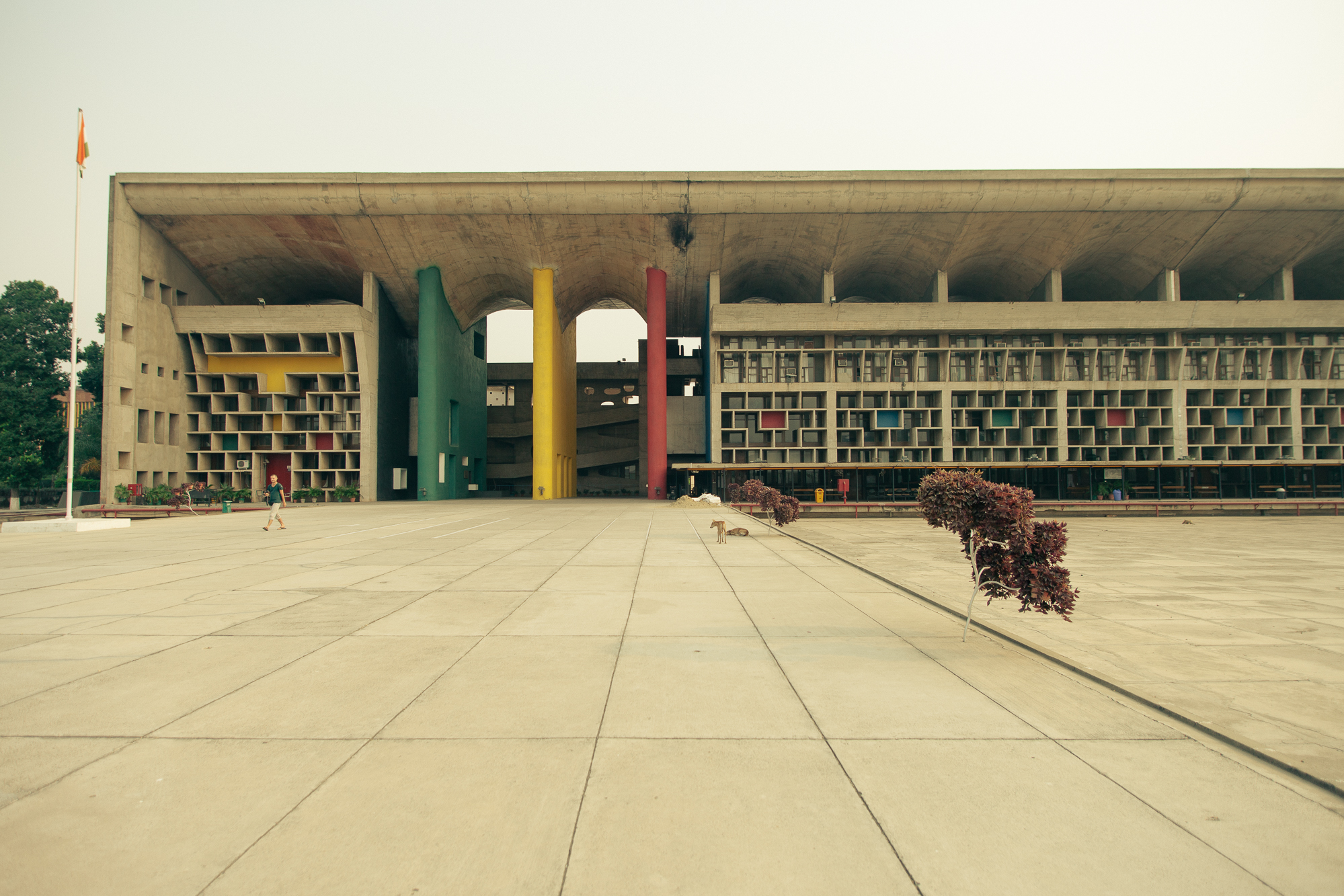 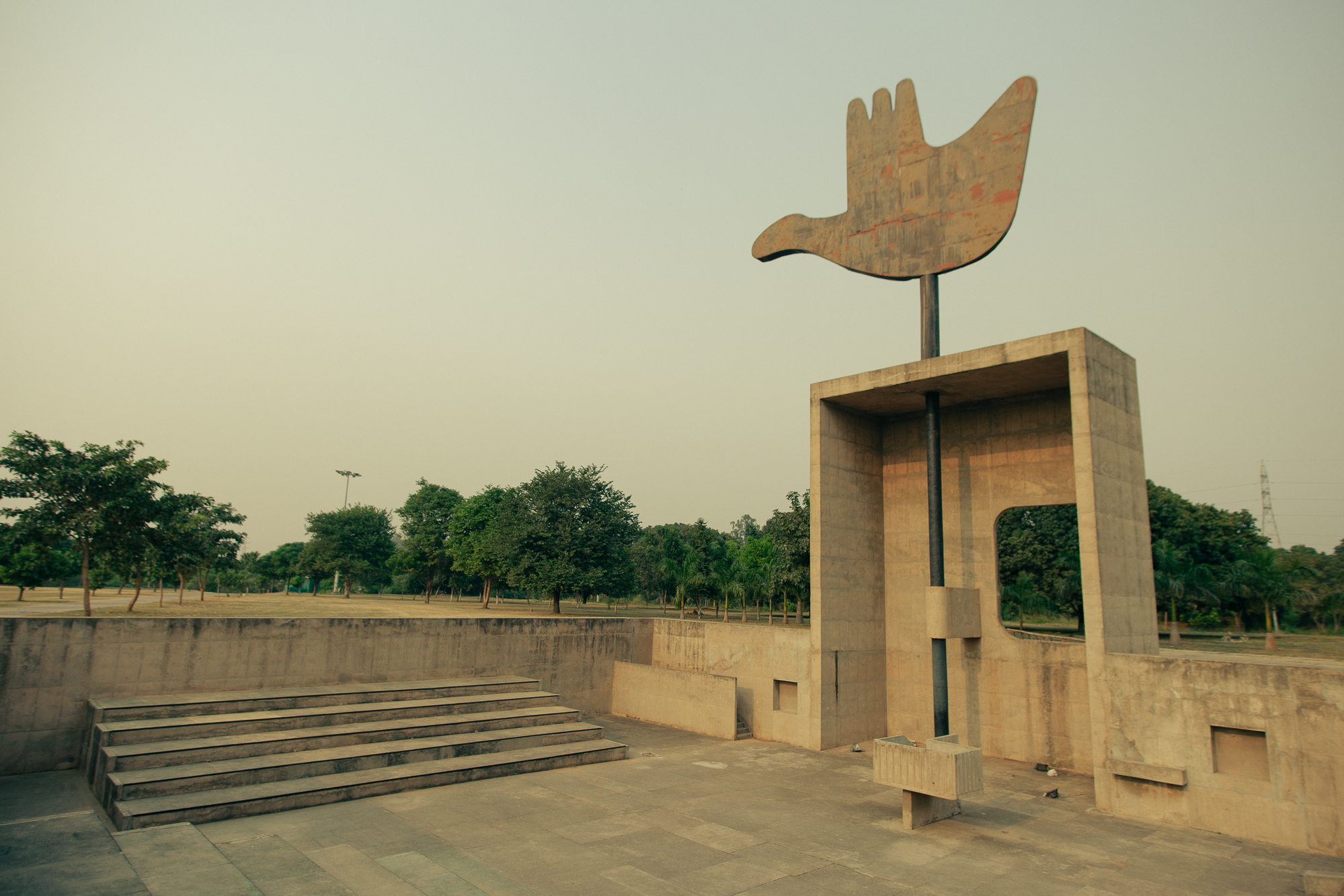 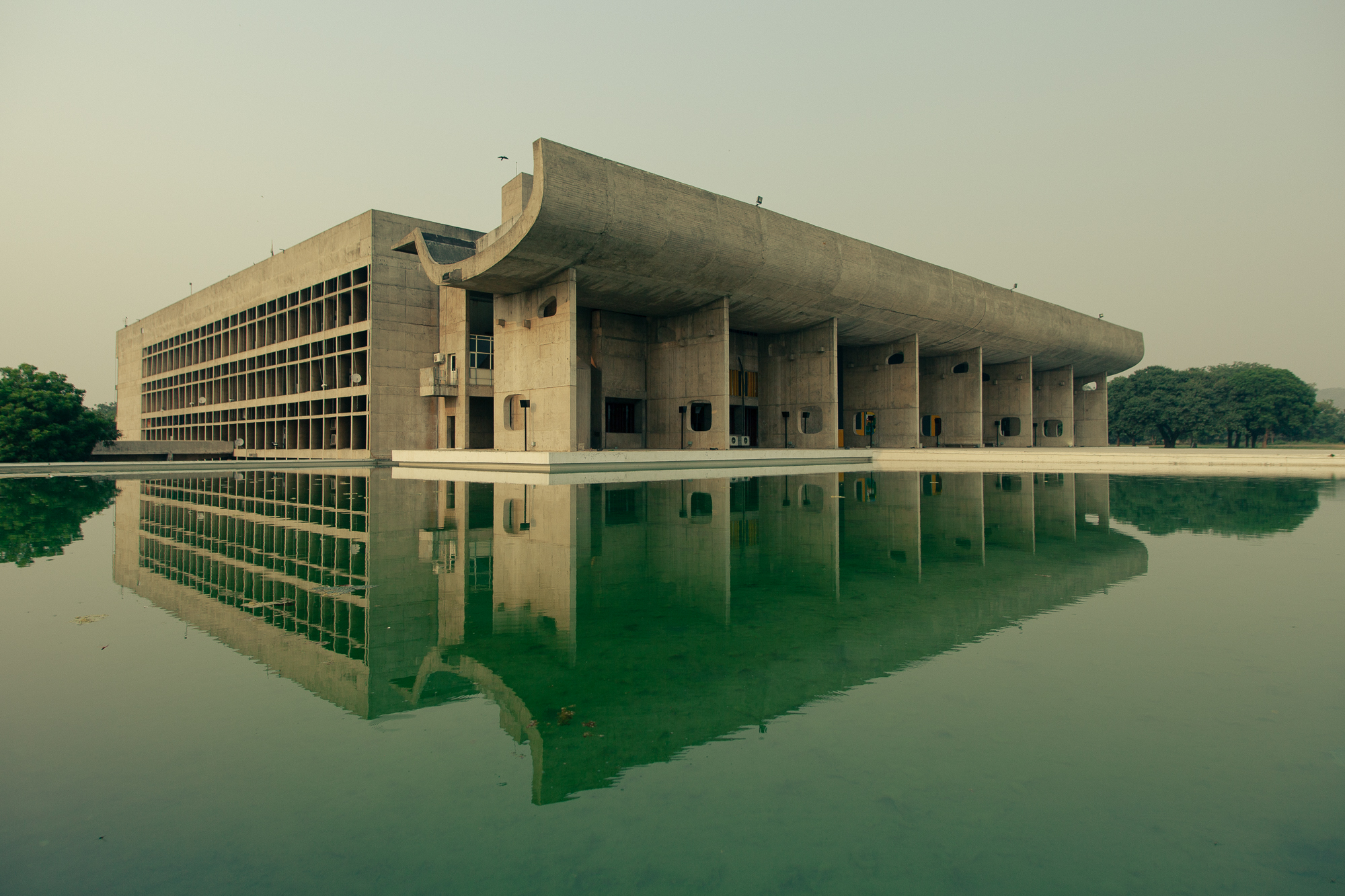 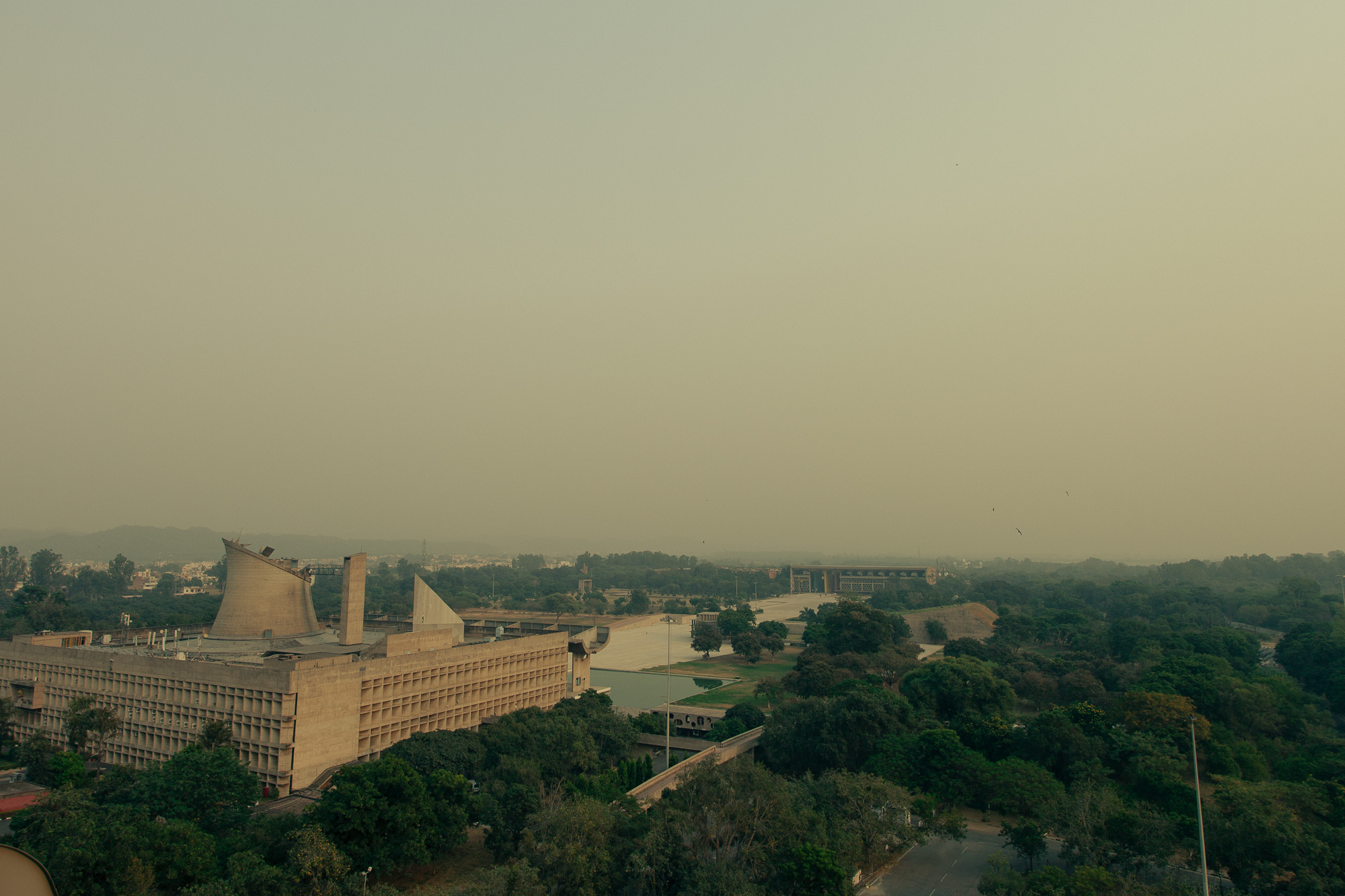 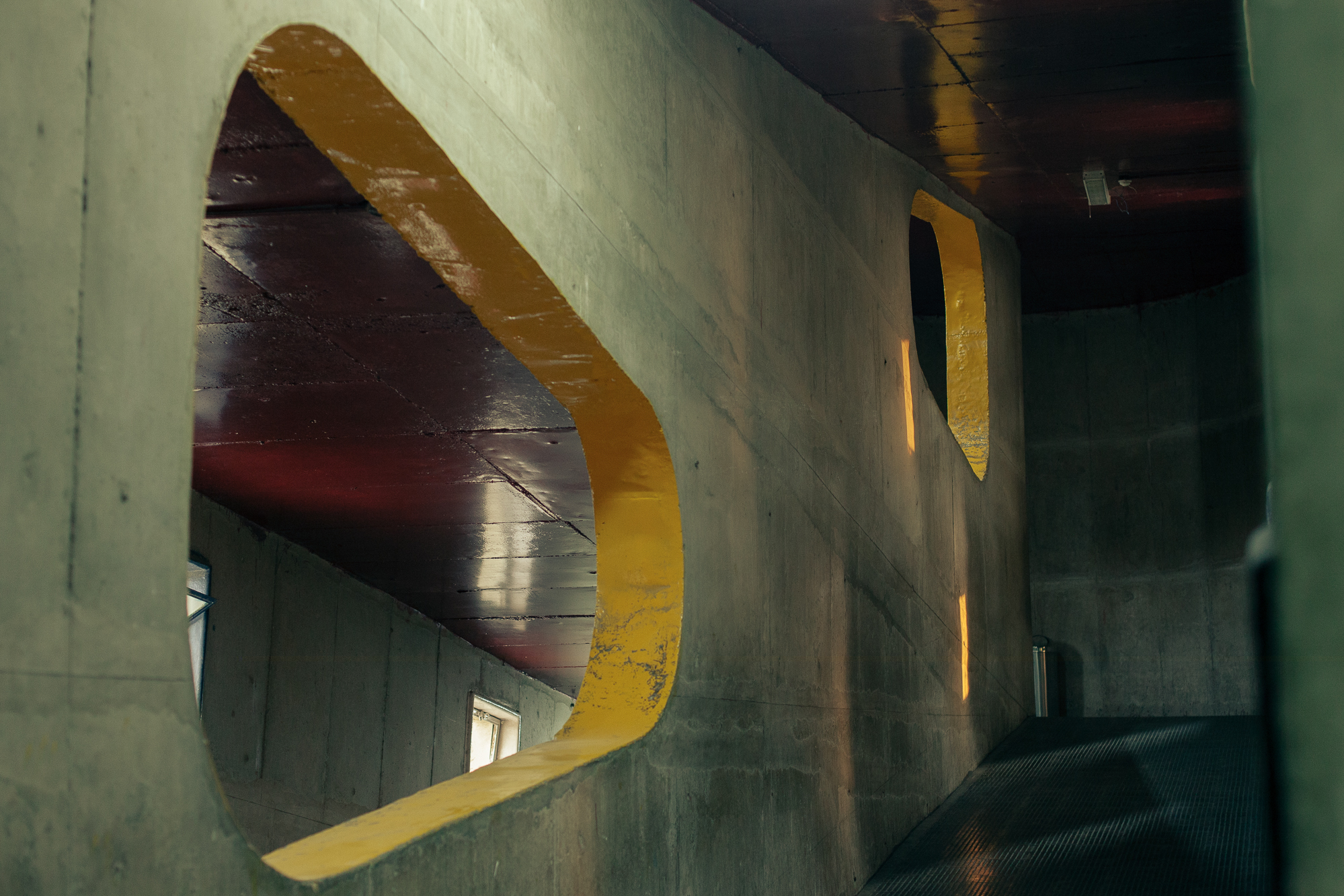 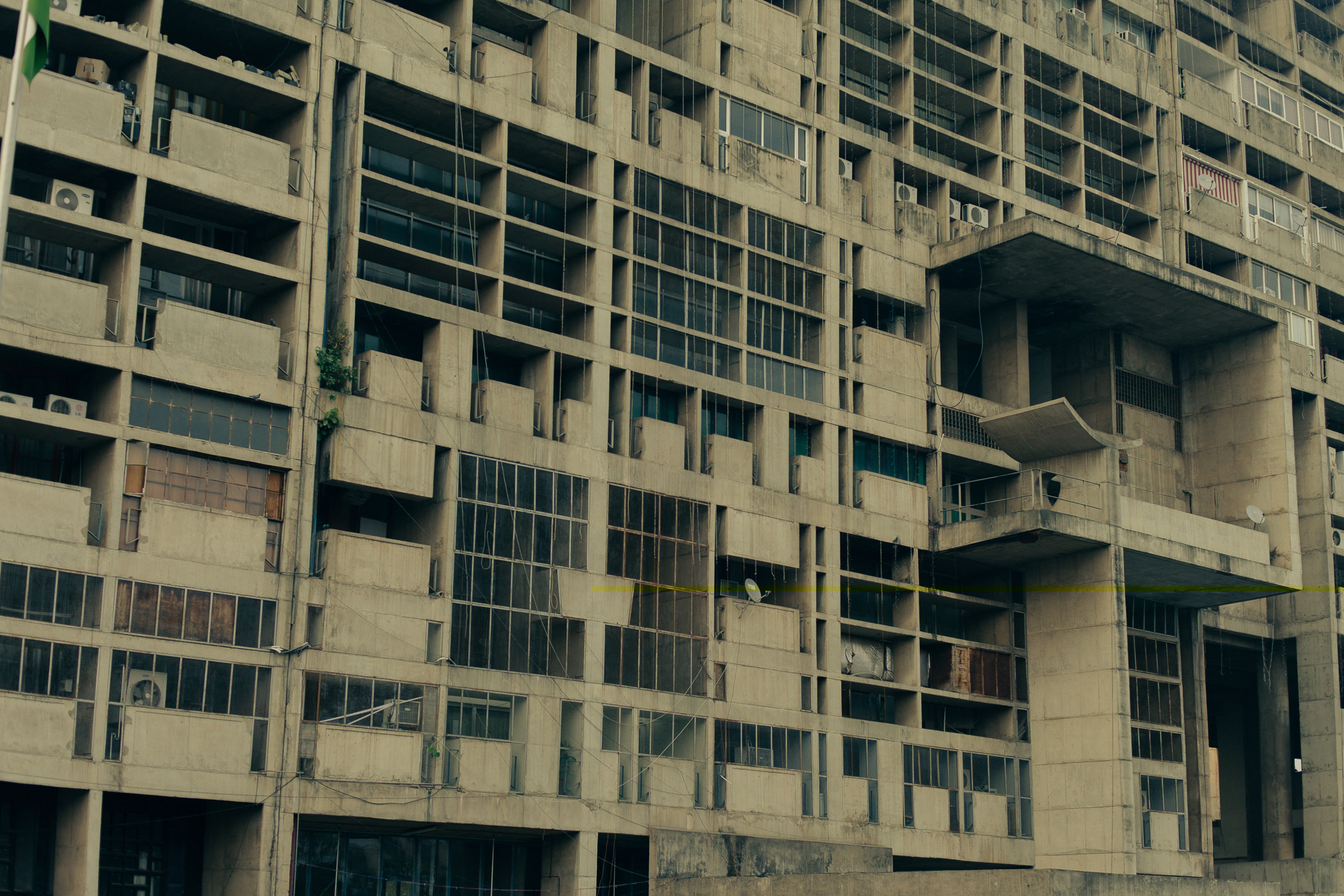 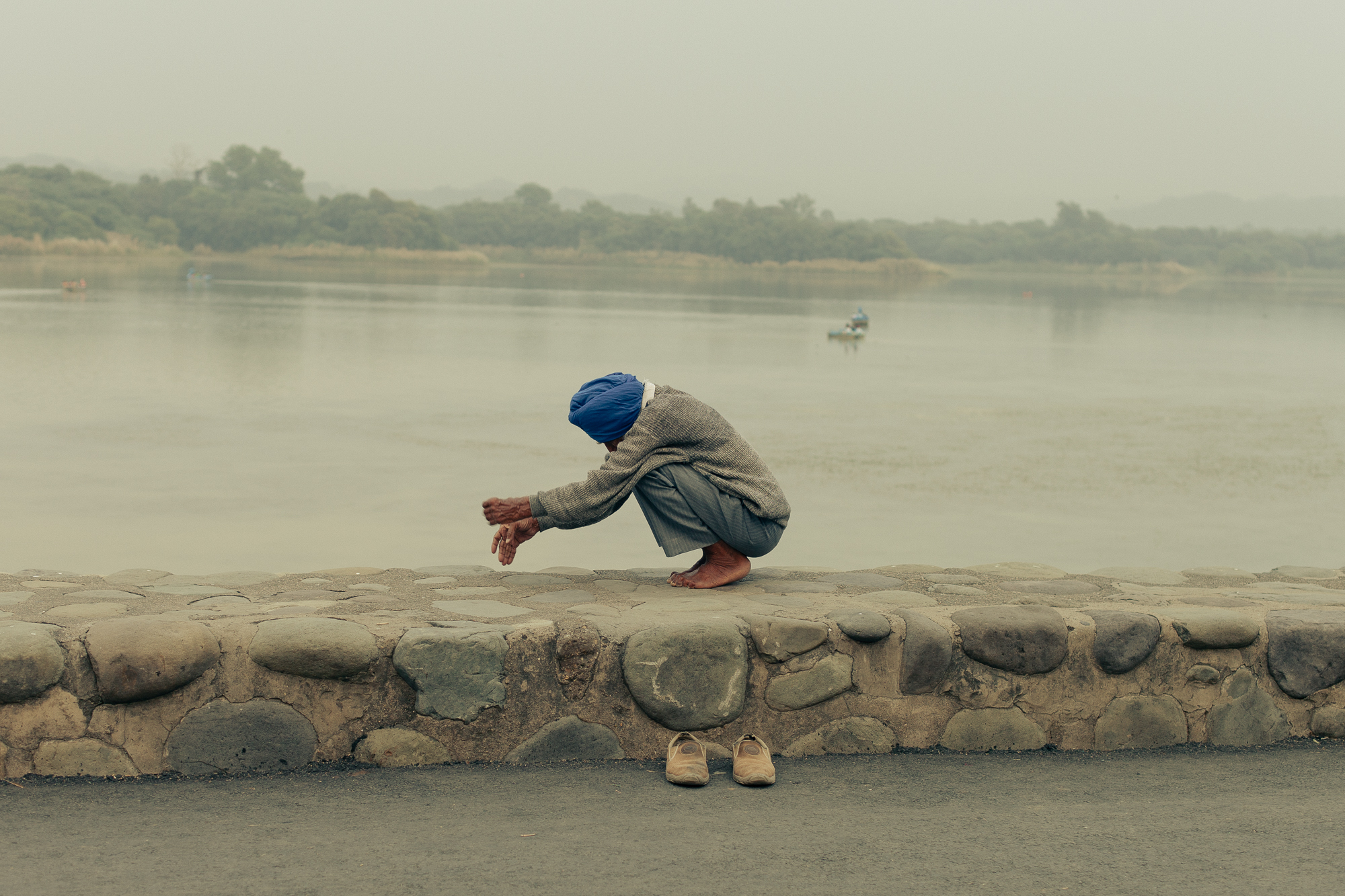 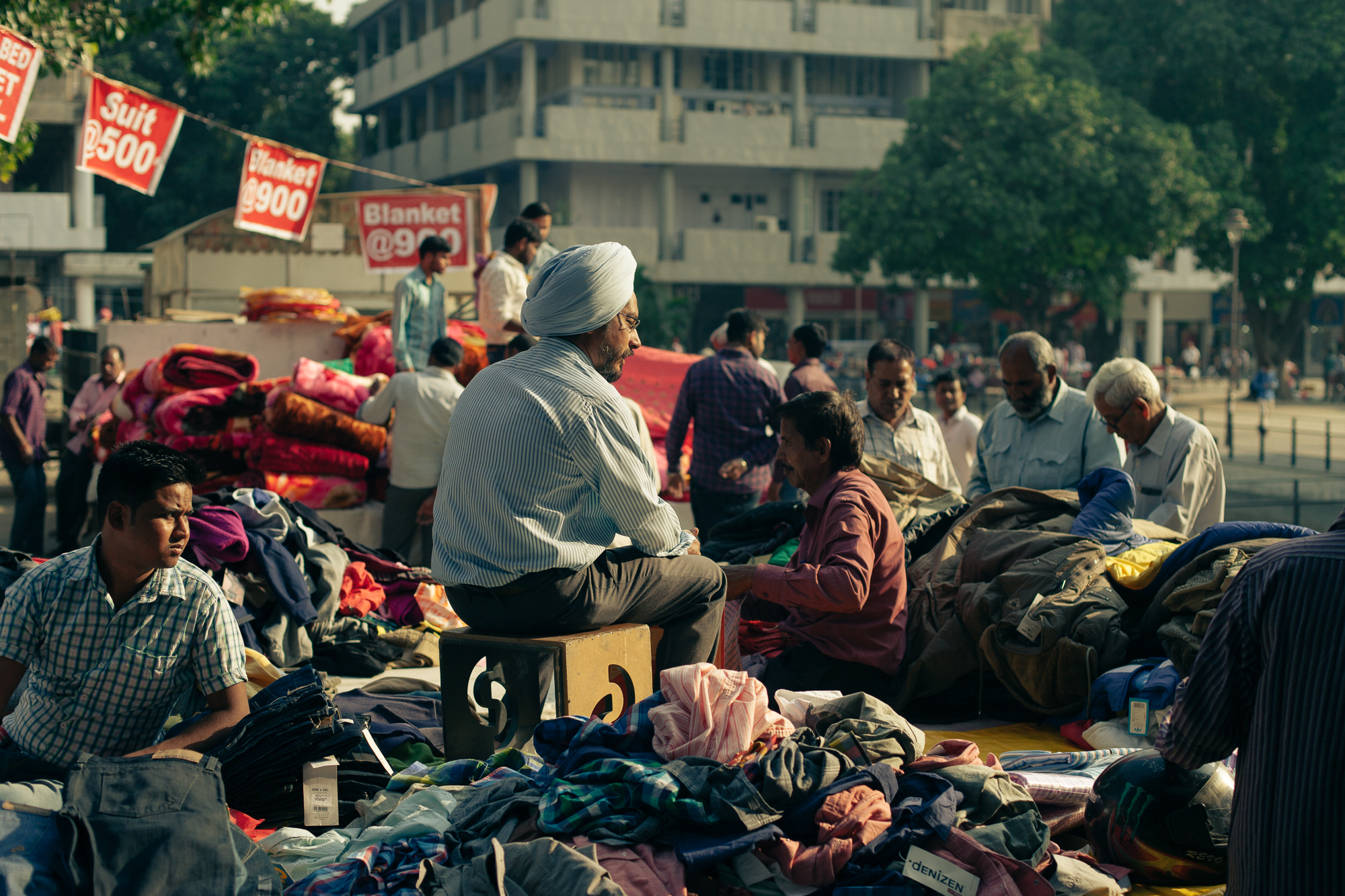 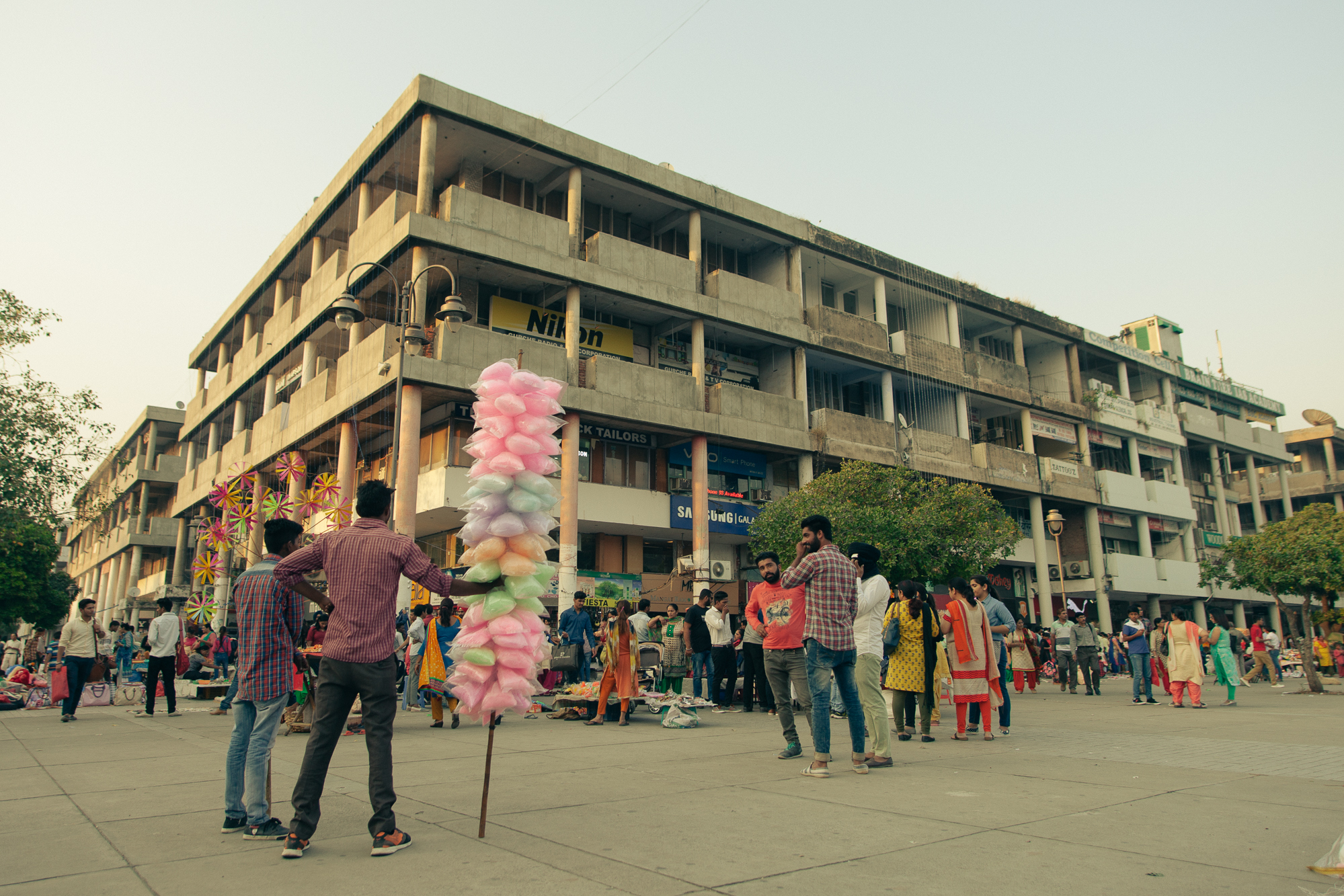 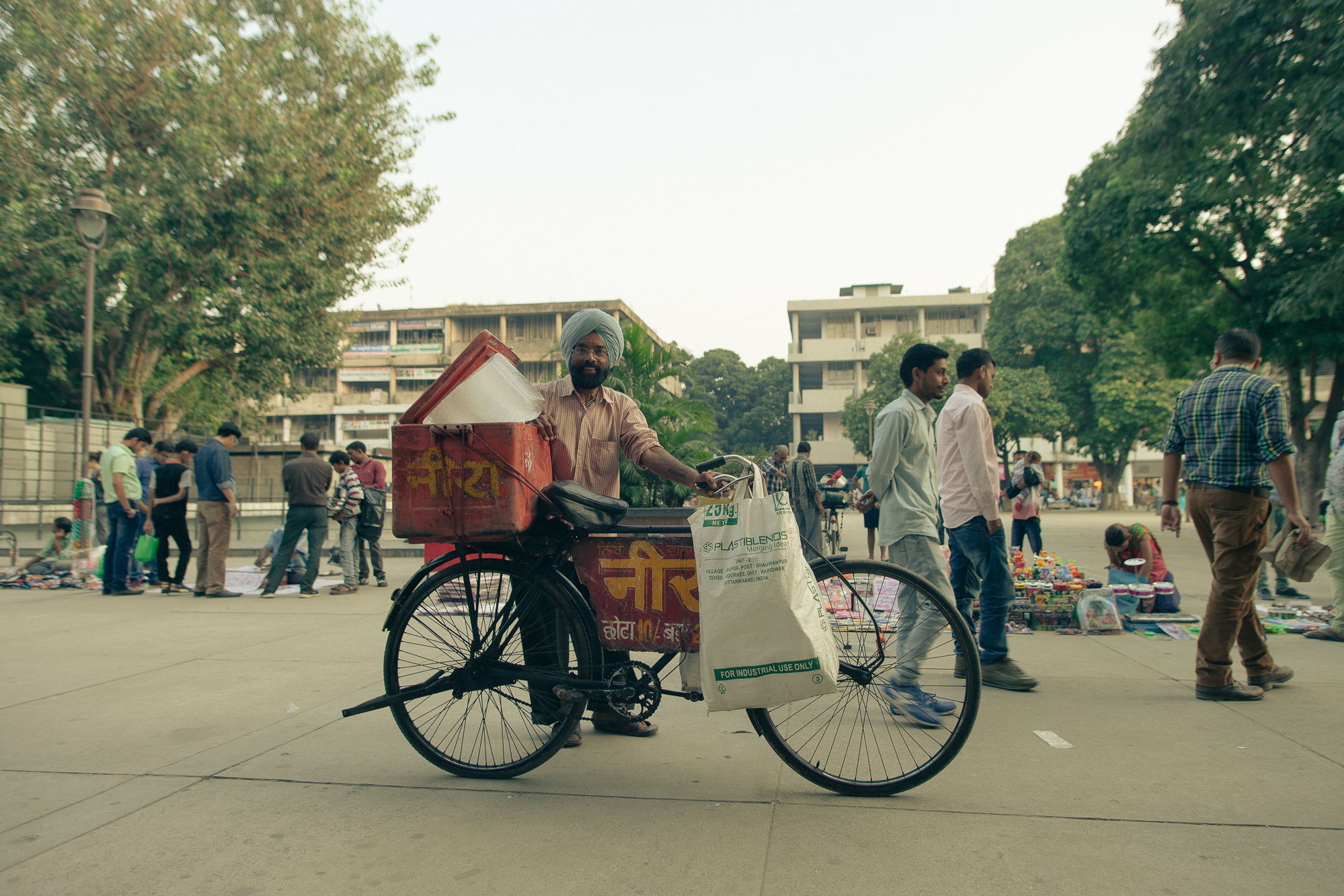 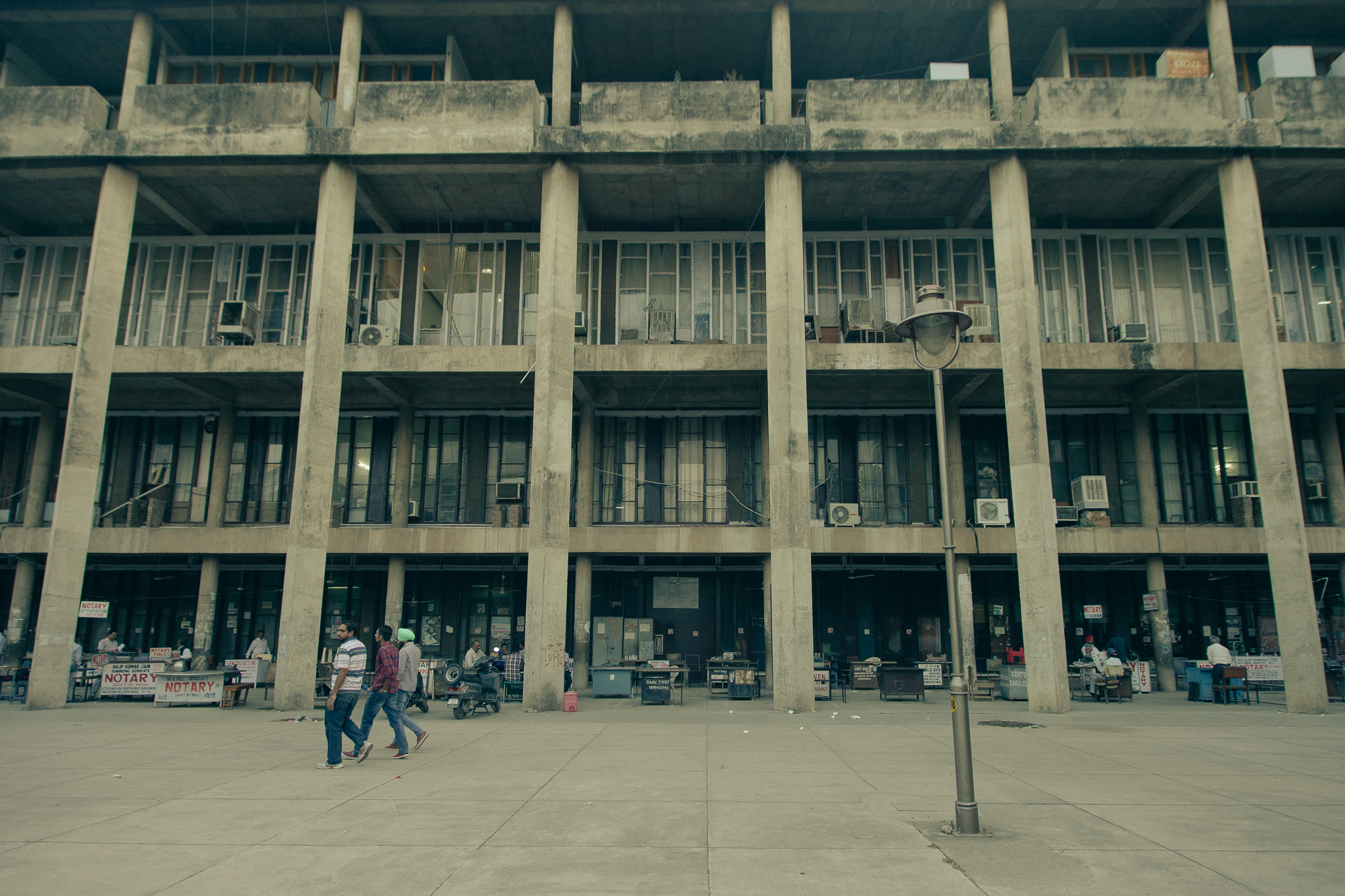 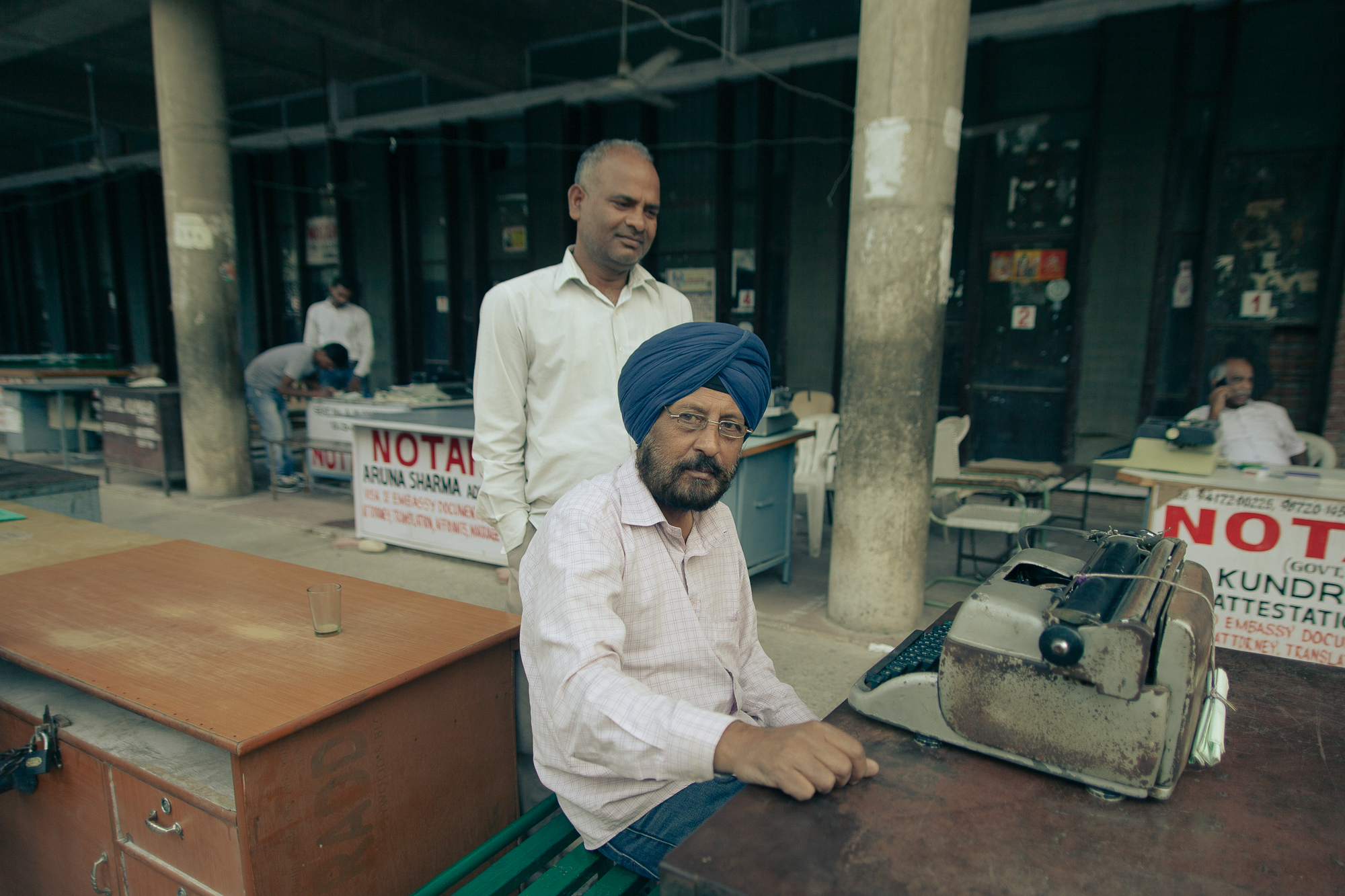 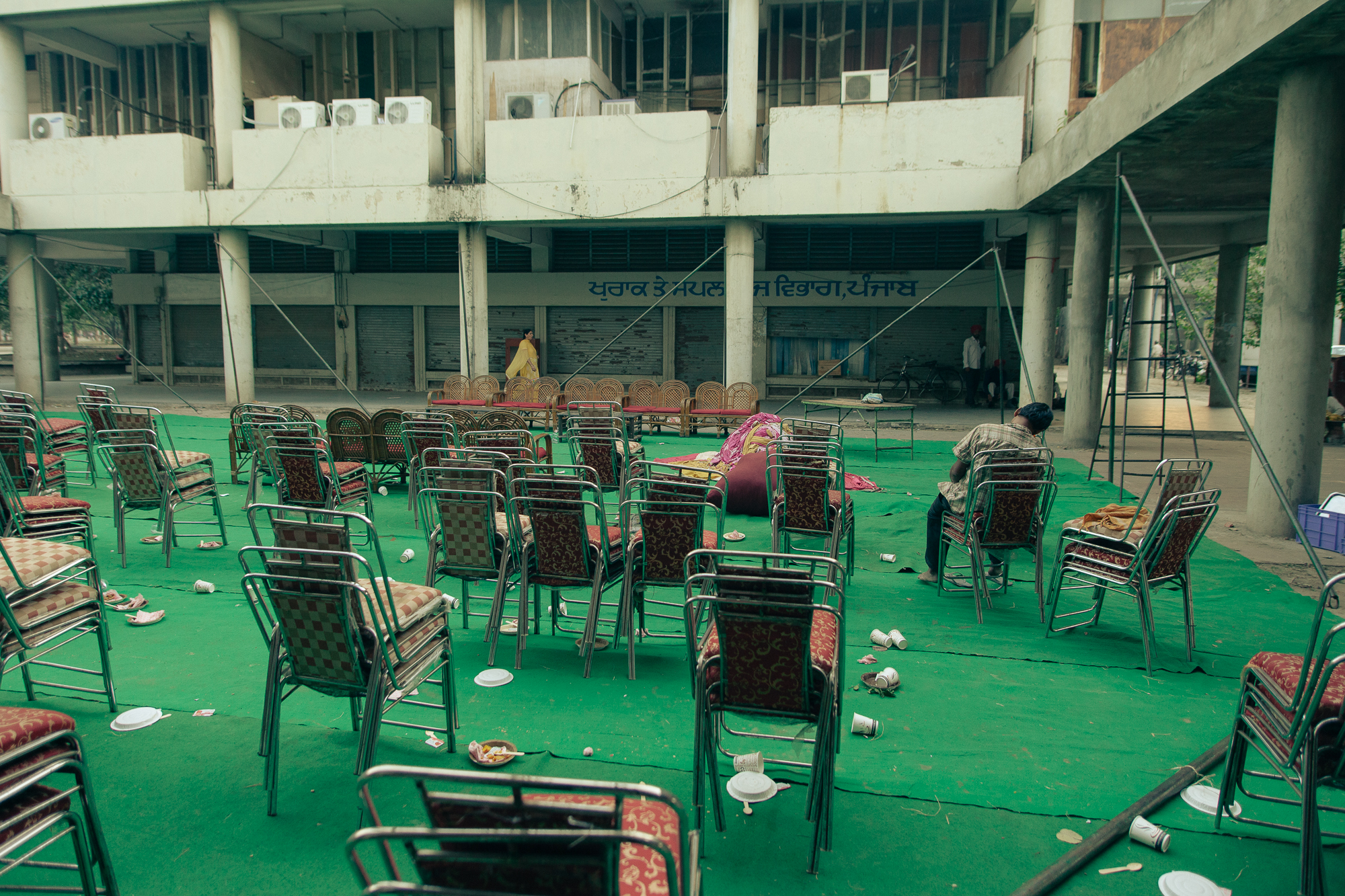 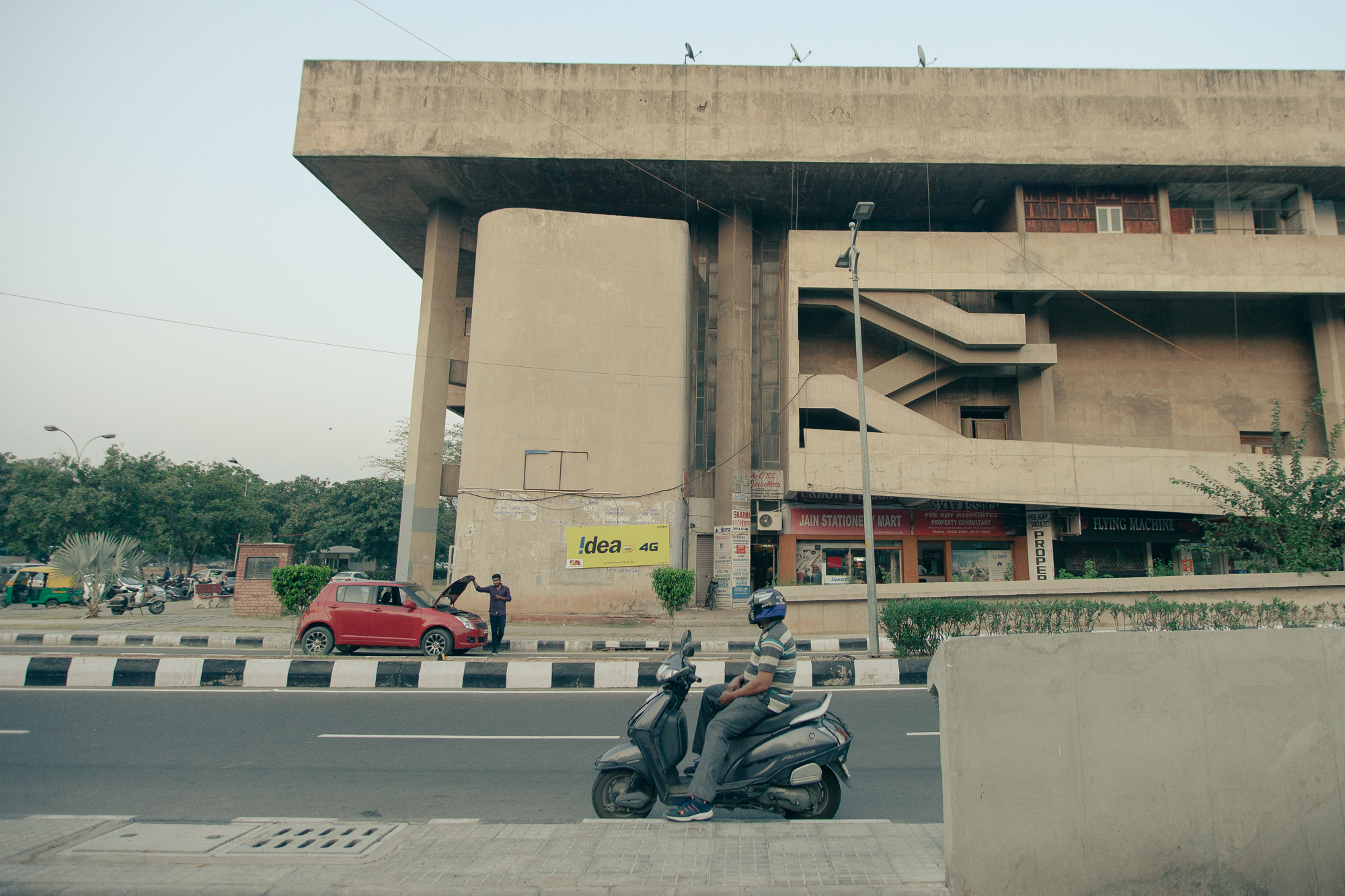 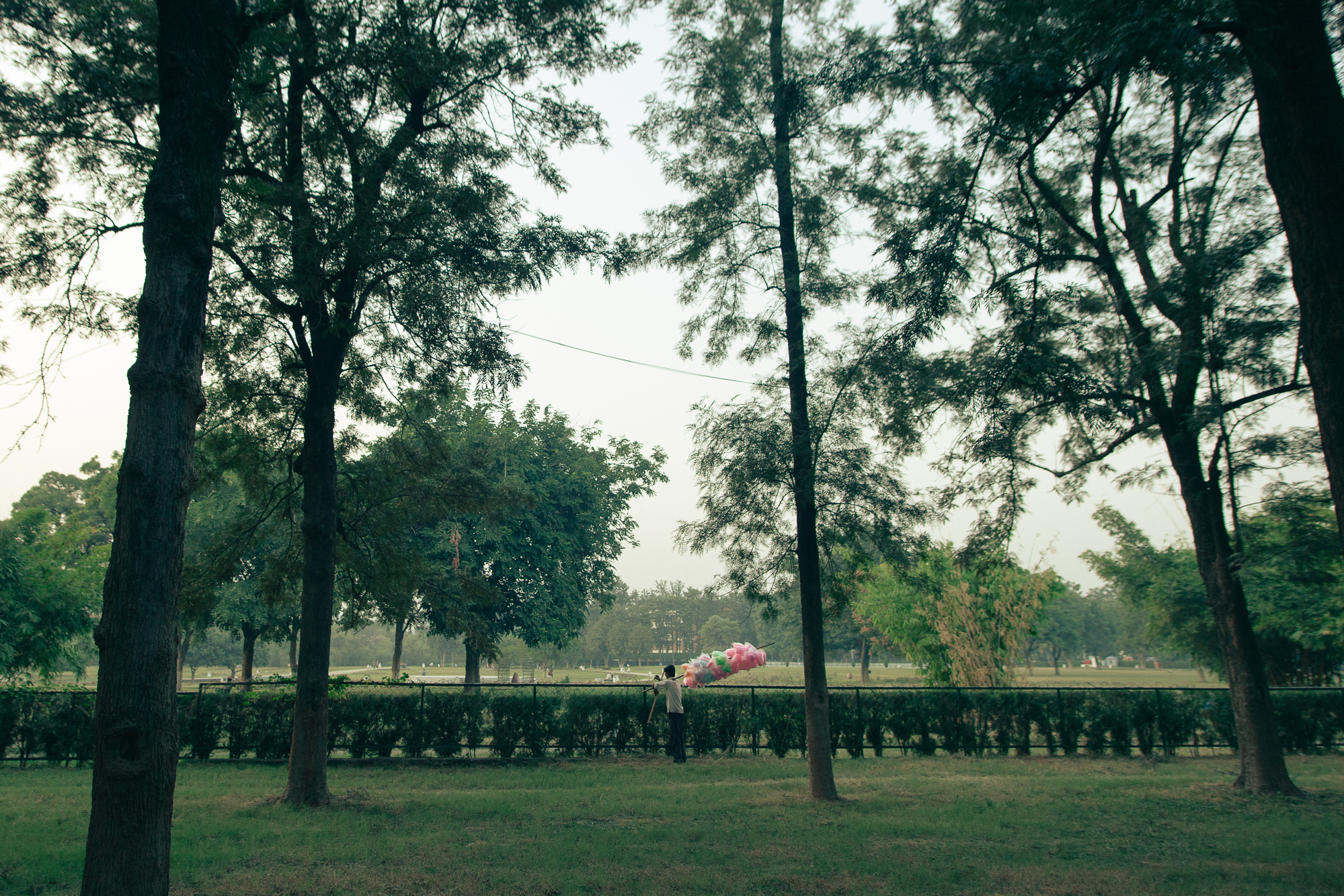 If you want more:Flickr album.

From Ahmedabad to Udaipur, through History 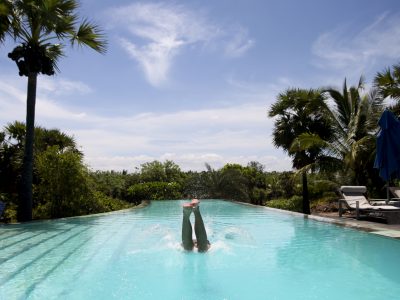 Gastronomic and mystic week-end in Puducherry and Auroville 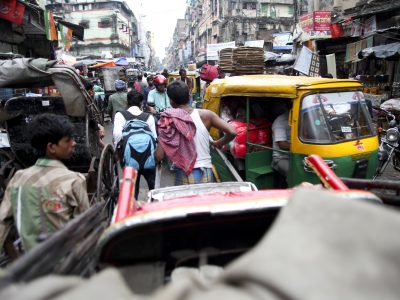