For the long long week-end of Easter and to celebrate the first birthday of our little one, we decided to have a shot of urban craziness in Bangkok, a city we particularly love.

What we didn’t know before coming, what that Easter was, this year, right at the same time than an other local festival: Songkran, better known as the “water festival”. This celebration is the Buddhist new year and it is one of the (or even the) most important festival in Thailand. What’s nice about it is that one of the way the Thais are celebrating it consists of happily throwing water at each others in the street. We heard about it a bit before but experiencing it, in Bangkok is something special!

This festival, like many things in Thailand, is a big tourist attraction but it remains a very popular one among locals who are celebrating it their way: crazy and casual as so many other things in Thailand. So there are some entire stretches of avenues which are cut to traffic so that everybody can meet up there and participate in a huge and friendly water battle, but also, in every street, in front of their house, Thai people are taking a big bucket of water, a sound-system and throw water (while dancing) to whoever will pass by: pedestrians, scooters, or even tuk-tuk. We were in the city for 4 days and we attended (and sometimes participated) to this informal show every night.

Carrying a baby at this time is also a good way to espace from the shower as Thais stay calm with kids, but it also limits the amount of fun…

Apart from that, we were also glad to meet up again with Bangkok, wandering through its lively streets, small alleys, canals, malls, markets or temples. Even if this time, because of Songkran, many shops, museums remained closed for 4 days which gave an unusual calm atmosphere to the capital.

Even if it was our third time in Bangkok, we continued to discover new parts of the city, be it a new neighborhood, a temple (great views over the city from Golden Mount temple) or a restaurant (or a street-food stall which is more Bangkok style). This city continues to marvel us with its radical mix of modernity and tradition that suits it so well. We also specially appreciated the new highest tower of the Bangkok’s skyline which just came up this year: the MahaNakhon, a kind of deconstructed tower or sort of giant Tetris. 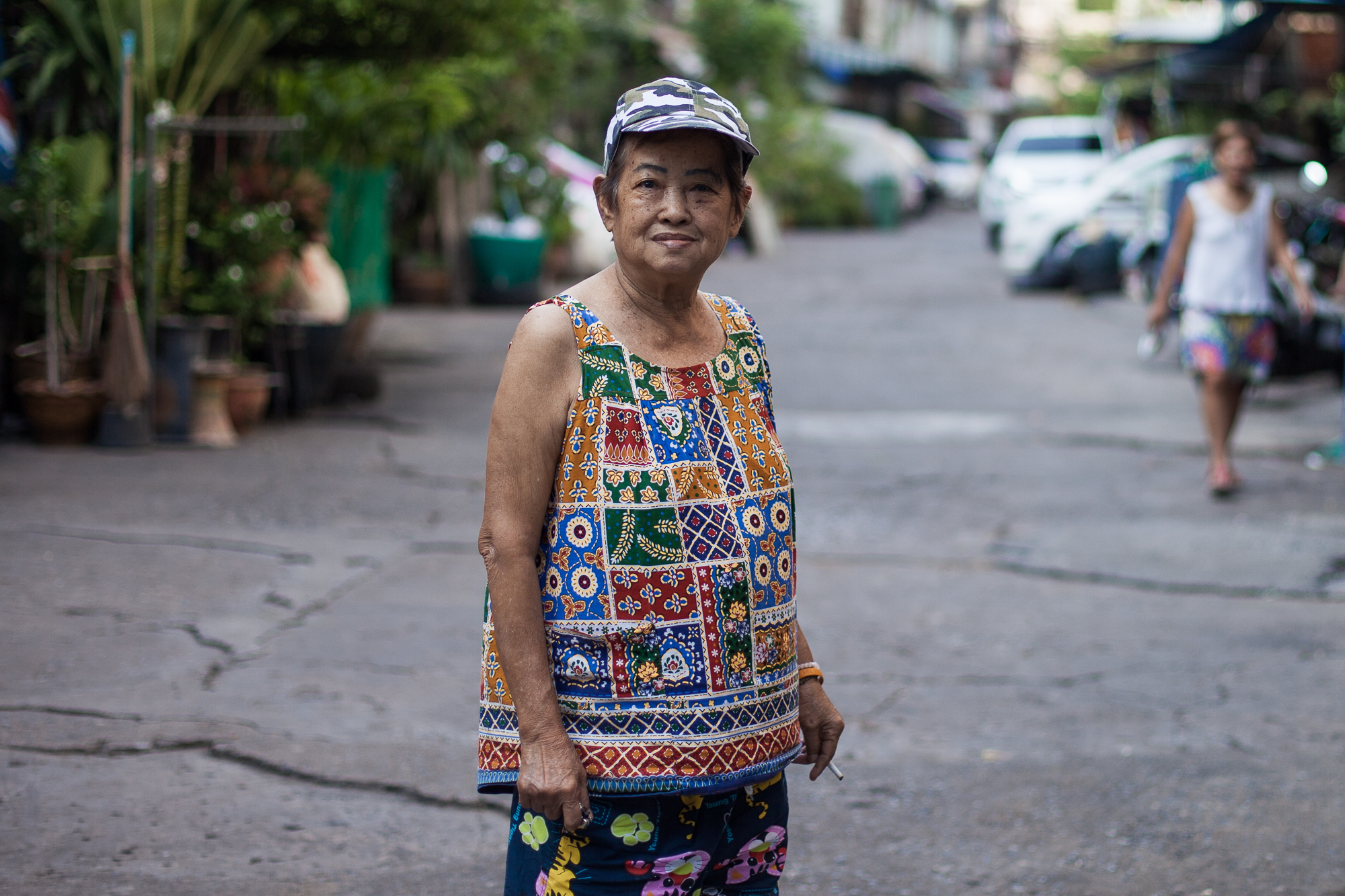 And for more pictures, here is the link for the Flickr album.